Recall that the Federal Government this week gave approval for Abba Kyari's extradition to the United States. 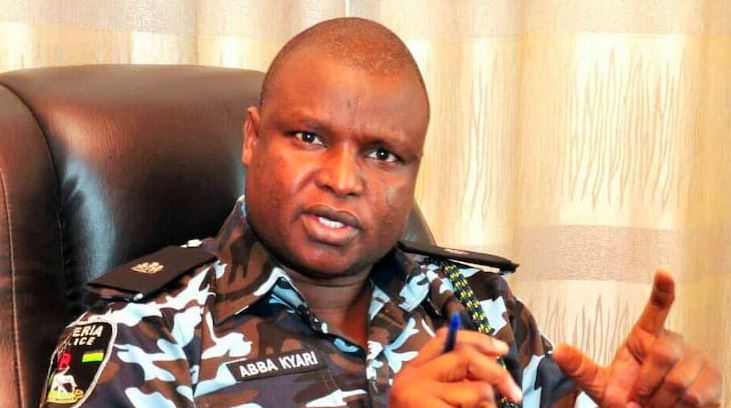 There are reports that the Police Service Commission (PSC) is currently making plans to dismiss suspended Deputy Commissioner of Police (DCP), Abba Kyari, from the police force.
This comes after the Federal Government gave approval for his extradition to the United States to answer questions over the $1.1million wire fraud allegedly perpetrated by Abass Ramon, aka Hushpuppi and four others.
According to Vanguard, dismissing Abba Kyari will prevent the shame that might accompany his trial by NDLEA, following his alleged involvement in deal after the on-going investigations.
Also, National Drug Law Enforcement Agency (NDLEA) had on Thursday filed eight count charges against Kyari and others over their alleged involvement in drug trafficking.
Recall that Abba Kyari is wanted in the US for an alleged conspiracy to commit wire fraud, money laundering and identity theft.
He was accused of conspiring with a United Arab Emirate, UAE – based Nigerian, Ramon Abbas, aka Hushpuppi, to commit the crime.
“If you recall, the report of the DIG Joseph Egbunike Special Investigation earlier submitted by IGP Usman Alkali Baba was returned and Force Headquarters asked to carry out another investigation on the Hushpuppi allegation.
“They are yet to return the new investigation report to us. But whatever be the case, the Attorney-General of the Federation and Minister of Justice may have considered it expedient to send him to first clear himself of the allegations against him in the US.
“If he’s exonerated, then it would be easy to determine the case in Nigeria,” a source told Vanguard.
Top Stories