All BRT operations have been halted following the murder of Bamise Ayanwole in Lagos State. 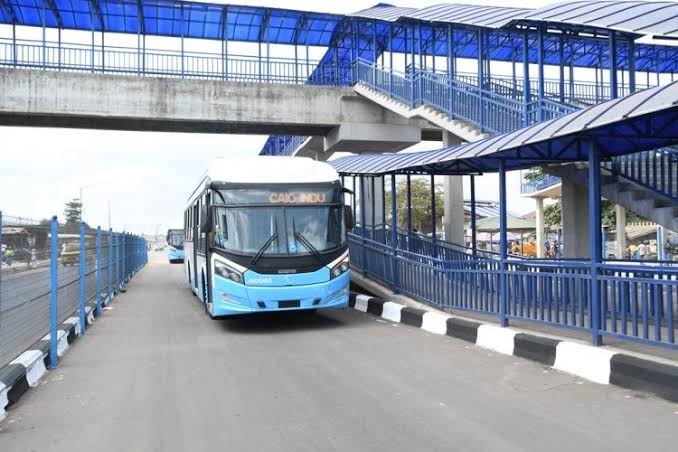 The management of Primero Transport Services has temporarily suspended operations in Lagos.
According to Punch, the various Bus Rapid Transit (BRT) terminals across Lagos State didn't operate on Tuesday morning.
The halt, it was gathered was as a result of the murder of Bamise Ayanwole.
Recall that the 22-year-old Ayanwole got missing after boarding a BRT bus before she was later found dead on Monday.
Top Stories