The deceased was hacked to death on Wednesday, March 9, following a renewed clash by the rival cult groups fighting for supremacy and control of the town. 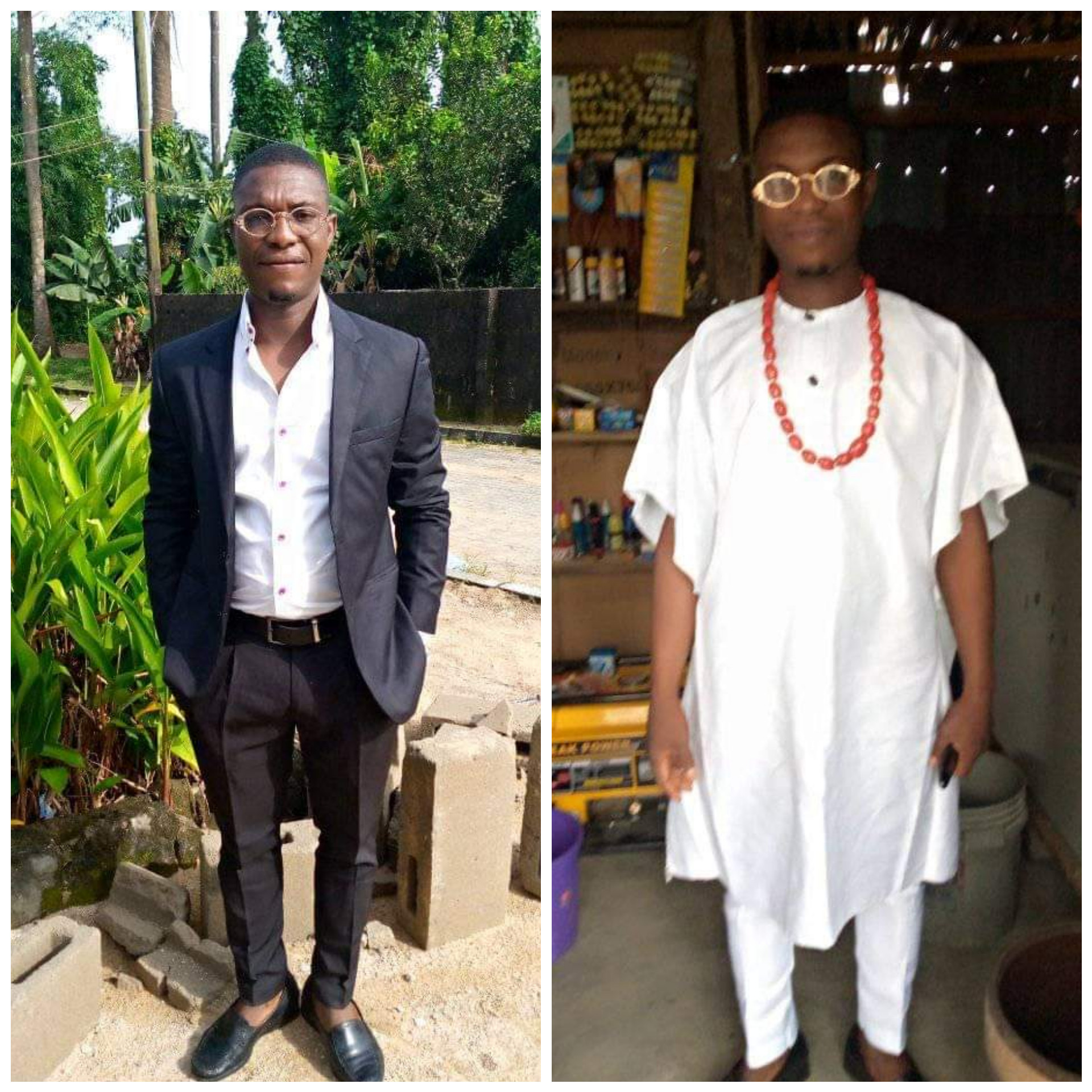 Some armed men suspected to be cultists have killed a 30-year-old man identified as Martins Honest Garando.
The young man was beheaded by suspected cultists in Sagbama town, Sagbama Local Government Area of Bayelsa State.
The deceased was hacked to death on Wednesday, March 9, following a renewed clash by the rival cult groups fighting for supremacy and control of the town.
Late Honest got married to one Belepeigha Gloria Oyins, last year July. The wife, who was pregnant during the wedding recently welcomed a baby boy though it is not clear if they had other children before the nuptial.
One of their prewedding photos
According to Nigerian Tribune, the killer cult group sneaked into the Sagbama town at about 1.30am and invaded the deceased’s home, dragged him out, severed his head and took it away with them.
The assailants hung the severed head on an electric pole for the indigene of the community to see.
A reliable source told Nigerian Tribune that the cult groups involved in the uprising are suspected to be members of the Icelanders, Greenlanders and Bobos cult groups.
"Officials initially offered to help but when the number of able-bodied citizens at the centre increased, they left us unattended to’
It was also learnt that the deceased was dragged away from his wife and three children before being ‘butchered’
Spokesman of the State Police Command, SP Asinim Butswat, who confirmed the incident, said police operatives have already evacuated the corpse to St. Luke Mortuary in Sagbama, while an investigation was ongoing. 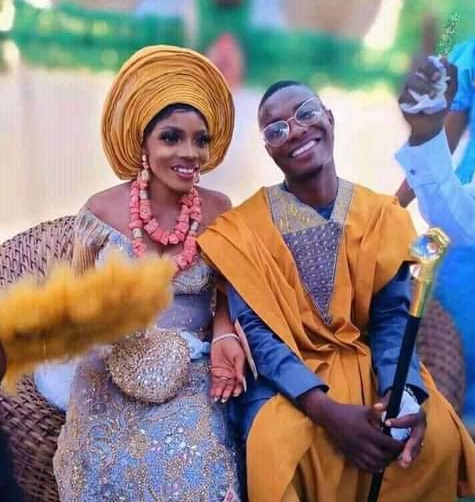 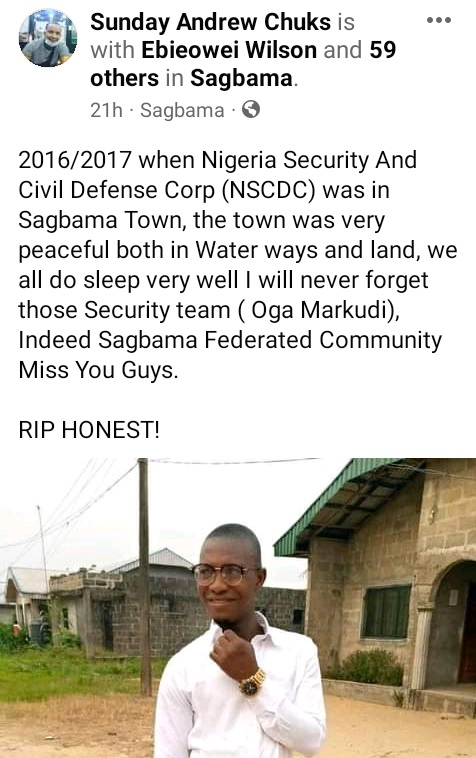