Oh No! Nigerian Man Who Was Set Ablaze By Ex-Partner, Mother Of Four Dies In Australia


Obi, 33, suffered burns to 90 per cent of his body and was rushed to Brisbane hospital after his former partner Sarah Mudge doused him and his new lover in petrol. 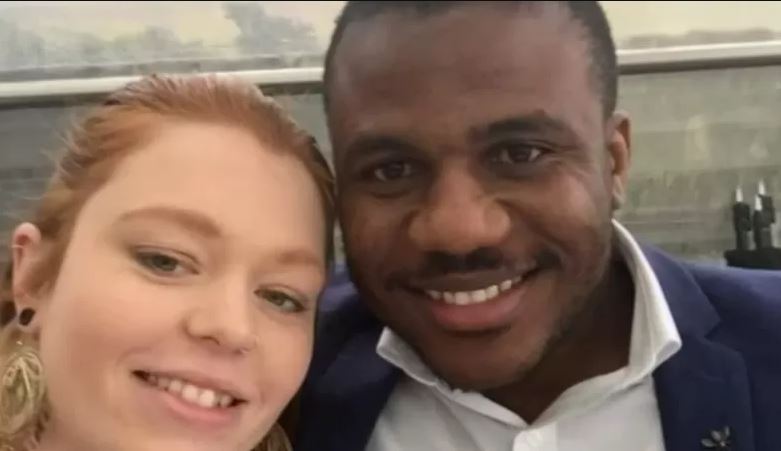 A 33-year-old father-of-three, Stanley Obi, who was rushed to the hospital in Australia after his former partner and mother of his kids set him ablaze, is dead.

Obi, 33, suffered burns to 90 per cent of his body and was rushed to Brisbane hospital after his former partner Sarah Mudge doused him and his new lover in petrol.

She set them alight at their home in New Beith, Brisbane’s southern suburbs, at 3am on Thursday.

The three children of the estranged couple slept in the next room and were rescued.

Mudge, 30, died in the blaze while a brave neighbour named Al dragged Obi’s burning body from the wreckage.

He was taken to Royal Brisbane and Women’s Hospital in a critical condition, but he died just before 10pm on Thursday – leaving their children orphaned, DailyMail reports.

In the past year, the pair took out domestic violence orders against each other.

Obi was a care manager for the Aveo Group's Newstead retirement community in Brisbane. He bought the Logan property in 2019 and built the house where he has lived for the past several months

His new girlfriend, 30, managed to escape the burning home along with three kids – aged five, three and two.

While police are still trying to piece together exactly what transpired in the lead up to the attack, it has been revealed Mudge had been angry about the outcome of a court hearing a day earlier.

Mudge’s Facebook profile is filled with photos and gushing posts about her children, including one saying her children gave her strength during tough times.