Geidam, the only serving medical doctor in Gubio, was abducted by the terrorists at his private residence. 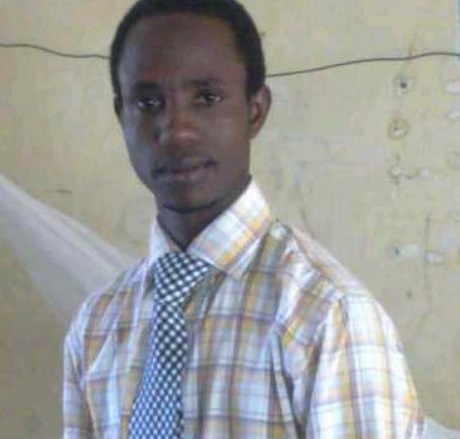 Geidam
A medical doctor, Bulama Geidam serving in Gubio Local Government Area of Borno State has been kidnapped by Islamic State of West African Province (ISWAP) terrorists.
Geidam, the only serving medical doctor in Gubio, was abducted by the terrorists at his private residence.
It was gathered that the ISWAP insurgents attacked Gubio in the early hours of Wednesday, March 16, carted away a load of food items, fuel from a humanitarian truck and kidnapped Geidam.
The State Commissioner for Health, Juliana Bitruce, who confirmed the abduction to the News Agency of Nigeria in Maiduguri, described the incident as “unfortunate and disturbing”.
According to her, the abducted health worker who is assigned to the General Hospital Gubio, was among those who remained at their duty posts despite the palpable insecurity within the area.
“The ministry will write to officially inform all the concerned security agencies, including the Theater Command, Operation Hadin Kai,” she said.
The commissioner prayed for the safe release of the health worker.
Top Stories