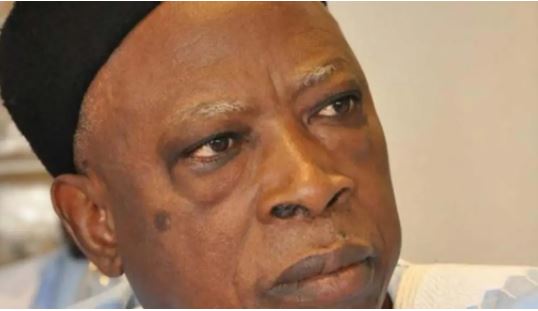 Daily Post reports that ahead of Saturday’s national convention of the ruling All Progressives Congress (APC), screening of chairmanship aspirants and other national officers began on Tuesday.

However, DAILY POST findings on Wednesday revealed that the former Governor of Nasarawa State and the National Chairmanship aspirant, Senator Abdullahi Adamu, missed the screening.

With the development, he may have been technically disqualified from participating in Saturday’s contest, given that the earlier statement by the party asserted that all aspiring Chairmen should make themselves available for screening on Tuesday.

The Secretary of the APC National Convention Screening Committee, Emmanuel Otagburuagu, had in a statement on Monday in Abuja, said the aspirants would be screened in two batches at the Katsina State Governor’s Lodge, Asokoro, Abuja.

“The schedule for the screening is as follows:

“1. Tuesday, March 22, 2022: Screening of National Chairman and other National Working Committee (NWC) aspirants, while time will be communicated to aspirants later.

“The new national executives are expected to be elected at the APC National Convention on Saturday, March 26 to manage its affairs, which is presently being managed by the Caretaker and Extra-ordinary Convention Planning Committee (CECPC).”

Among the national chairmanship aspirants to be screened by the committee are two former Nasarawa State governors and serving senators Tanko Al-Makura and Abdullahi Adamu.

Every other aspirants were at the venue for screening except Senator Abdullahi Adamu.