Justice Taiwo Taiwo had earlier planned the judgment for March 25, 2022. 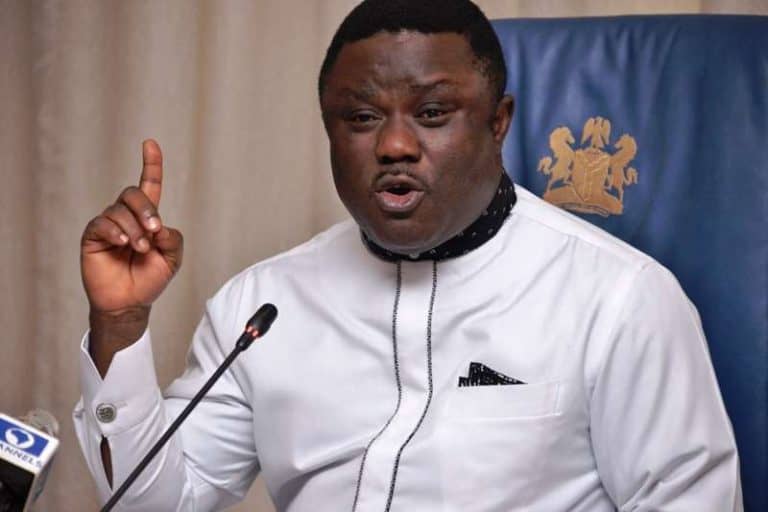 Ayade
The Federal High Court in Abuja has given an update on a suit seeking to remove Ben Ayade and Ivara Esu from office as Governor and deputy governor of Cross River state respectively for defecting to the All Progressives Congress from the Peoples Democratic Party.
Giving an update, the court said it has rescheduled judgement for April 6 in the suit.
Justice Taiwo Taiwo had earlier planned the judgment for March 25, 2022.
But, when The Nation visited the court this morning, its was indicated on the cause list that the judgement would now be rendered on April 6.
The suit marked: FHC/ABI/CS/975/2021 was filed by the PDP, with INEC, Ayade, Esu and APC as defendants.
Details Shortly…
Top Stories