Did The Comptroller General Of Customs Really Slump And Rushed To Hospital? This Is What The NCS Has To Say


The statement reassured all stakeholders and well-meaning Nigerians that all is well health-wise with the Comptroller General. 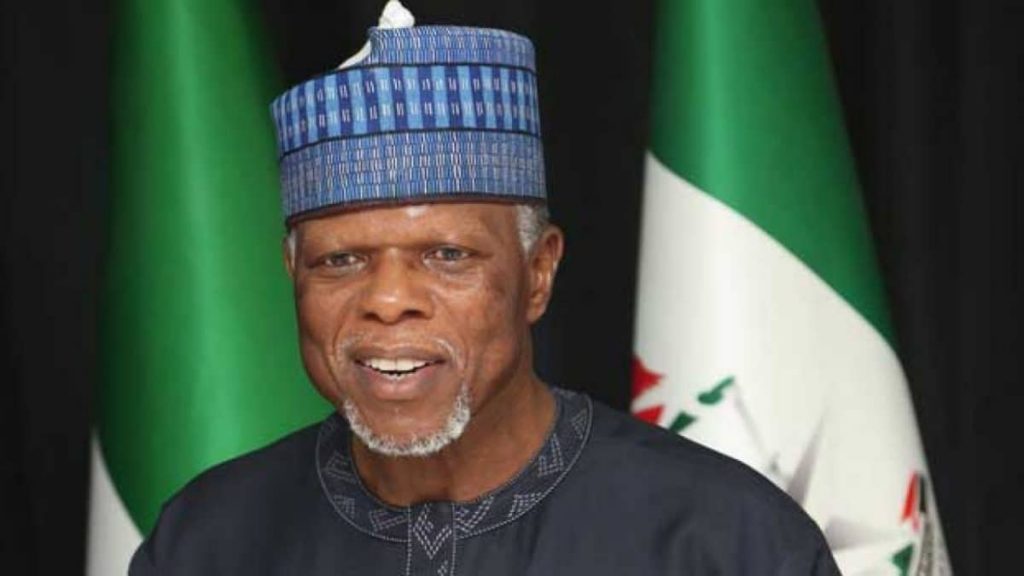 The statement reassured all stakeholders and well-meaning Nigerians that all is well health-wise with the Comptroller General.

“We believe that good health and life itself are gifts from God Almighty and those to whom these gifts are bestowed are blessed indeed,” it said.

According to him, anyone who attributes ill health to a healthy person should be mindful of the legal consequences of spreading falsehood and take cognizance of the fact that karma itself is unsparing in its exactitude.

He said the Comptroller General who, throughout his tenure, has sacrificed his time and energy to drive the reforms agenda of this administration has earned remarkable successes in restructuring and raising unprecedented revenue for the Service.

” We know that some persons are trying to take advantage of his absence resulting from a well earned official leave to stir unnecessary controversy in the polity.

“This will not distract NCS Management from carrying out its brief as it seeks to rebuild a world-class institution worthy of the prayers and support of all Nigerians,” the statement said.