These were disclosed by the Special Adviser to President on Infrastructure, Ahmad Zakari, via his Twitter handle. 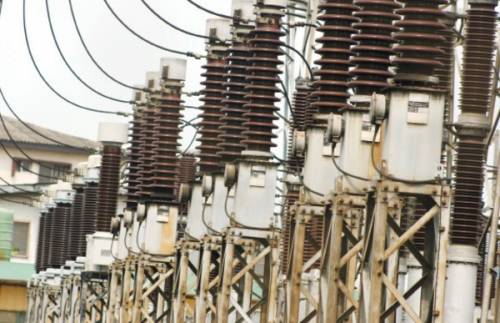 The Nigerian Government has said it has arranged a meeting for a proposed $1bn investment in solar power.

The proposed project, which is expected to generate 10,000MW, has been stalled since 2016.   The government said it is expecting to see the results of the planned investment by 2023.

These were disclosed by the Special Adviser to President on Infrastructure, Ahmad Zakari, via his Twitter handle.

According to Zakari, the projects are expected to be a game-changer in Nigerian electricity production.

Furthermore, he explained that the Presidency would continue to work on emergency measures to stabilise power.

Zakari said, “The Ministry of Finance and Power has structured a meeting for $1bn investment for 1000MW of solar stalled since 2016 and we expect some on grid by 2023.

“The projects range from 50MW to 100MW across Sokoto, Kano, Jigawa, Nasarawa, Abuja, Bauchi, some of these states will be joining the league of states with on-grid power plants for the first time. These 1GW of solar projects will be a game-changer and a harbinger for more projects.”