A source in the village said the killing of the young boys sparked a protest, which led to the destruction of property by enraged youths. 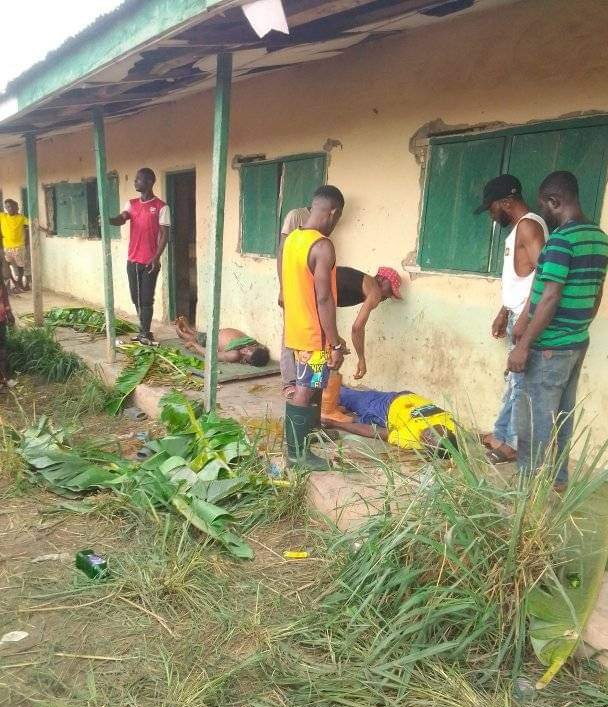 In what will come across as a really startling development, as many as four youths have lost their lives in Ago-Dada in Akure North Local Government Area of Ondo State following a lightning strike in the community.

The incident was said to have occurred during a rainstorm in the community.

A source in the village said the killing of the young boys sparked a protest, which led to the destruction of property by enraged youths.

The grievance of the youths, according to the source, was that the four victims killed by the lightning strike were all non-indigenes of the community

He went on to say that the non-indigenes in the village were enraged by the incident and decided to attack the indigenes and destroyed their property as well.

“This morning, the youths in the village picked up arms, resulting in the death of an elderly man in the hamlet.”

The youths’ grievance was that the four youths who were killed were all non-indigenes. Some of the buildings of Akure indigenes have been vandalized.”

When contacted, Mrs Funmilayo Odunlami, the Police Public Relations Officer, PPRO, in the state confirmed the incident but claimed there was no protest in the area.

“I can affirm that four youths were murdered by lightning in the community.”

“But there was no protest that resulted in another fatality in the community.”

“It was a painful thing, but who do they want to protest to?”