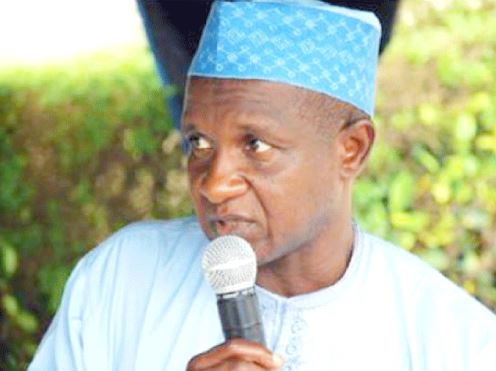 Alhaji Abdullahi Bello Bodejo, the National President of Miyetti Allah Kautal Hore, says President Muhammadu Buhari was not to blame for the attack on the Kaduna-bound train, insisting that everyone should be concerned with security.

According to The SUN, Bodejo expressed outrage at what he called the genocide being perpetrated against Fulani herders by the Hausa in the guise of securing lands in some Northern states.

He said, “They’re not Fulani, because it is very difficult for a Fulani man to kill a fellow Fulani. They are Hausa. I repeat, no Fulani will kill another Fulani. If there is one Fulani among them, he would not support the others to go and kill his brother.

“Before, Kaduna and Zamfara states governors have called for the ban of these vigilance groups because they are responsible of these killings in the North.

“Youths would gather and say they want to secure their lands and start killing these Fulani herdsmen in the name of securing their lands. I don’t think the constitution permits even the police or the army to kill any person when he is arrested.

“The Hausa in these states are committing genocide against Fulani herdsmen there. From the messaging they are sending to me, what is happening to them there is very scary in the name of securing their lands.

“I have emphasised before, these bandits operate from the forests and bushes, and the same place that Fulani herdsmen ply their trade, and when they come to deal with the bandits, they equally extend it to the herders. It is difficult to differentiate between the two groups. There is why we advise whenever there is going to be a military operation to decimate the bandits, Fulani leaders should join them so that the innocent herdsmen are not killed alongside the herdsmen.