The convicts were charged to court by the Independent Corrupt Practice and Other Related Offences Commission (ICPC) on a 3-count charge bordering on forgery and other ancillary offenses. 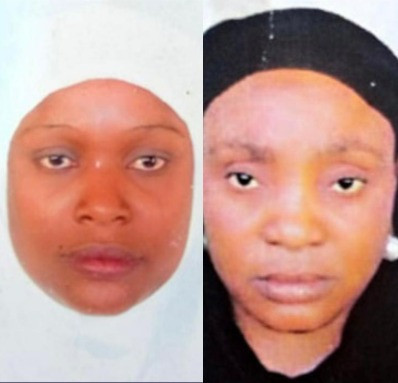 A court in Kano has convicted two civil servants for conspiracy, impersonation and making false statement to a public officer.
The Kano State High Court presided over by Hon. Justice Dije Aboki, convicted and sentenced the two civil servants identified as Helen Odey to three and half years, and Zainab Musa to six months imprisonment respectively.
The convicts were charged to court by the Independent Corrupt Practice and Other Related Offences Commission (ICPC) on a 3-count charge bordering on forgery and other ancillary offenses.
The Commission had charged the convicts for conspiring among themselves to impersonate one Hussienat Ahmed to secure employment with the Kano State Universal Basic Education Board by using a Federal College of Education Kano statement of result, belonging to the said Hussienat Ahmed, an offense contrary to section 96(1) (a) and punishable under section 197 of the penal Code Law, Cap 105 Laws of Kano State.
When they were first arraigned in court, they both pleaded “not guilty” to all the charges preferred against them, and that set the tone for a long legal battle.
However, after ICPC had proved its case beyond reasonable doubt, the trial judge found the duo guilty on count 1 and sentenced them to 6 months imprisonment and sum of N200,000 naira fine each.
On count 2, Justice Aboki found the first defendant (Helen Odey) guilty and sentenced her to 2 years imprisonment and a N500,000 naira fine.
Also, on count 3, the first defendant was sentenced to 1-year imprisonment.
All the sentences are to run concurrently.
Top Stories