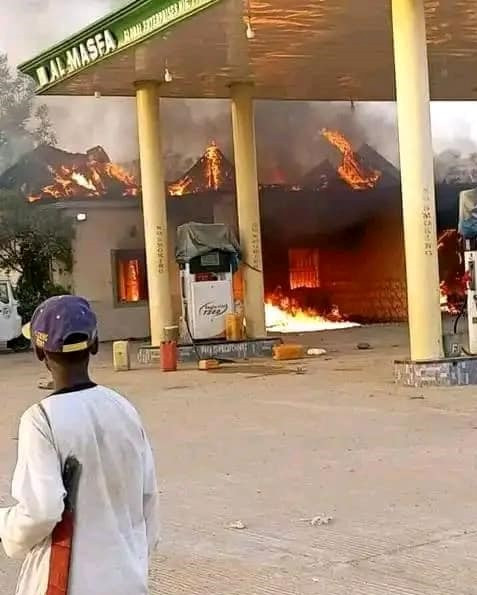 A fire outbreak at a filling station in Marke Town, Kaugama Local Government Area of Jigawa State has claimed the lives of seven persons.
The incident happened at Al-masfa Global Enterprise Nigeria Ltd filling station on Monday, April 4, at about 6pm.
According to an eyewitness, the fire which started on Monday morning engulfed a building that serves as an administrative block and accommodation for the station personnel.
He said the fire started when they were sleeping and seven people lost their lives.
Spokesperson of the State Police Command, ASP Lawan Shiisu Adam, who confirmed the incident, said after police received the report a team of policemen rushed to the scene and conveyed the corpses and victims to Hadejia General Hospital.
Shiisu said six persons lost their lives on the spot while another victim died while receiving treatment.
He identified those who died as Nasiru Umar Garki, Abdulkadir Nura, Dahawi Garin Babale, Hamza Adamu, Sulaiman Garin Babale, Idris Adamu Jamaga and Salisu Garin Babale.
Shiisu said the cause of the fire is not known and an investigation is ongoing. 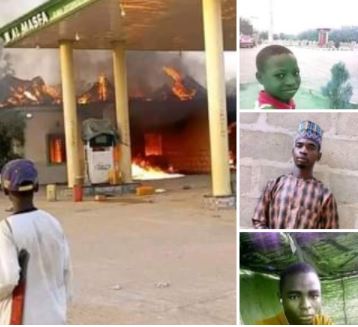 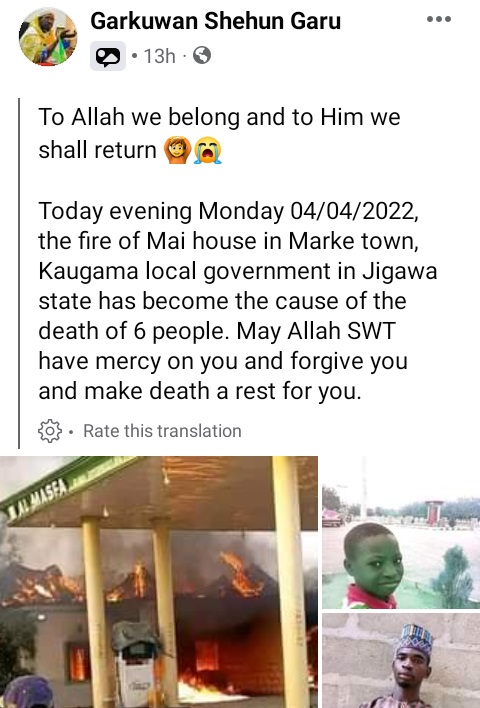