Sheikh Ridwanullah, who died of an undisclosed ailment, was survived by five children. 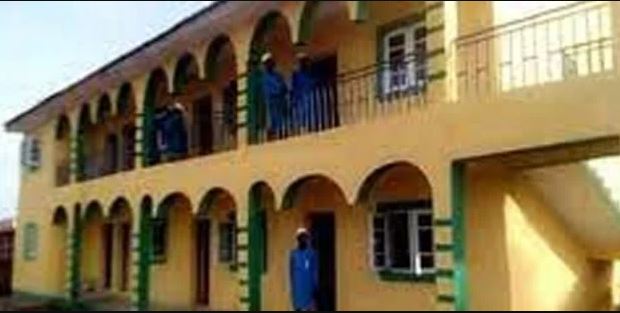 According to a report by The PUNCH, the founder of Morkaz Arabic and Islamic Training Centre, Agege, Lagos  State, Sheikh Adam Abdullah Al Ilory’s first son, Ridwanullah, is dead.

He died in Lagos on Saturday morning, The PUNCH reliably gathered.

Sheikh Ridwanullah, who died of an undisclosed ailment, was survived by five children.

“Yes, he is dead. He died after Sahur (the meal consumed early in the morning by Muslims before fasting). We have prayed on him. We are about to inter him,” one of his family members said.

Sheikh Ridwanullah, who is also the late Adam Abdullah Al Ilory’s first child, is a respected Islamic cleric in Yorubaland.

Ridwanullah’s death is coming barely two months after the proprietor of Markaz, Sheikh Habeeb, suffered stroke during a sermon in Ilorin, Kwara State.

The stroke incident happened on Thursday, February 4, 2022, during the Nikkah ceremony of the daughter of former Chief Justice of Nigeria, Alfa Belgore.

The Islamic scholar who slumped minutes into his sermon was promptly rushed to the Stroke Unit of the University of Ilorin Teaching Hospital for medical attention.

While narrating his ordeal during the first day of his annual Ramadan lecture on Saturday, April 2, 2022,  he expressed gratitude to God.

Habeeb explained that he lost consciousness when the incident happened.

To fully recover, he said the daily Markaz Ramadan lectures would be handled by other clerics and lecturers of the institution.