A representative for Lopez confirmed the pair who rekindled their romance last year is engaged. 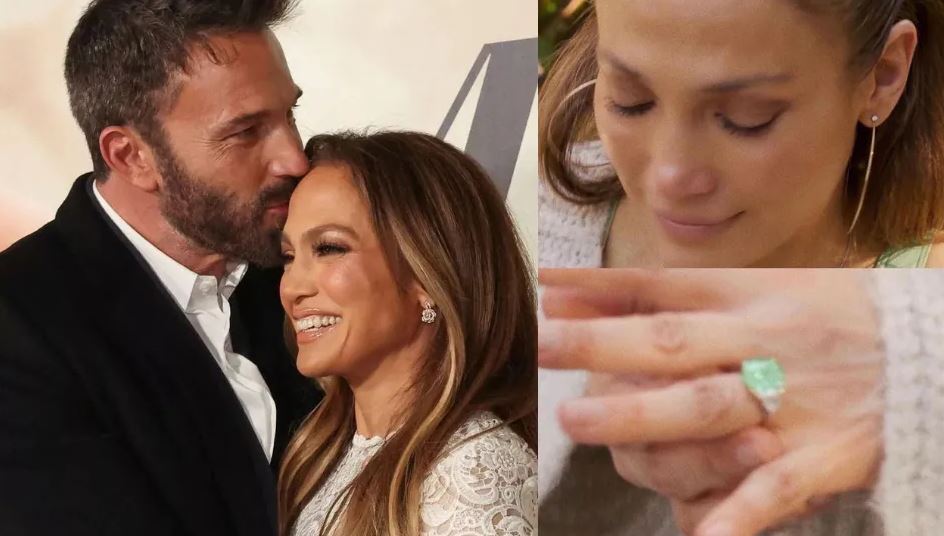 Singer and actress, Jennifer Lopez and Ben Affleck are officially engaged a second time and ready to walk down the aisle nearly two decades after calling off their first engagement.

A representative for Lopez confirmed the pair who rekindled their romance last year is engaged.

Lopez shared the news in her ‘On the JLo’ newsletter days after she was photographed wearing what appeared to be an engagement ring earlier in the week.

In an exclusive video clip shared via her fan newsletter, JLo gushes over her beautiful green-hued diamond ring. The ring features an emerald-cut, pale green diamond.

She also shared a teaser of the clip on social media, captioning the post “major announcement” as fans began to send messages of congratulations to the couple.

Jennifer Lopez and Ben Affleck first met on the set of rom-com Gigil back in 2001.

The two soon became the IT couple by August of the same year.

In November 2002, Lopez announced their engagement after Affleck proposed to the singer with a 6.1-carat pink diamond that cost him $2.5 million.

However, the two announced the end of their relationship two years later for reasons not disclosed.

The couple once again reunited in April 2021 after Lopez’s engagement to Alex Rodriguez ended.