Osinachi: Man Who Slaps In Courtship Can Kill In Marriage – Pastor Enenche Warns


This is coming days after a gospel singer, Osinachi Nwachukwu, died after a fight with her husband who had allegedly dehumanized her severally. 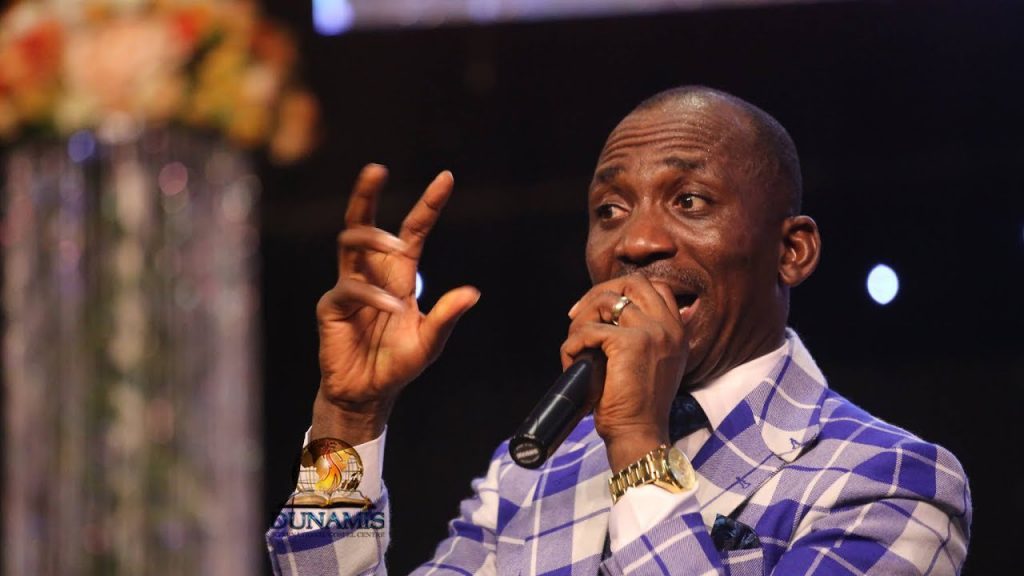 Pastor Paul Enenche of Dunamis International Gospel Center has issued a warning to single ladies.
He warned ladies to be conscious when their men start exhibiting signals related to domestic violence during courtship.
This is coming days after a gospel singer, Osinachi Nwachukwu, died after a fight with her husband who had allegedly dehumanized her severally.
The husband, Peter Nwachukwu, has been arrested by the FCT Police Command. The command’s spokesperson, DSP Josephine Adeh, who confirmed the arrest, revealed that investigation is currently ongoing.
Meanwhile, Pastor Enenche’s name has been dragged on social media for allegedly failing to advice Osinachi, who was a music minister in the church, to leave her marriage following the violence.
The pastor, who has kept mum on the incident, however, on Monday morning, posted a video on his verified Facebook page where he was captured advising youths to avoid partners with indication of violence.
He said, “That man that can slap you during courtship can kill you in marriage.”
Video: