With aspirants declaring intention to run for the office of the President in 2023, Ebuka has taken to social media demanding their solution to insecurity. 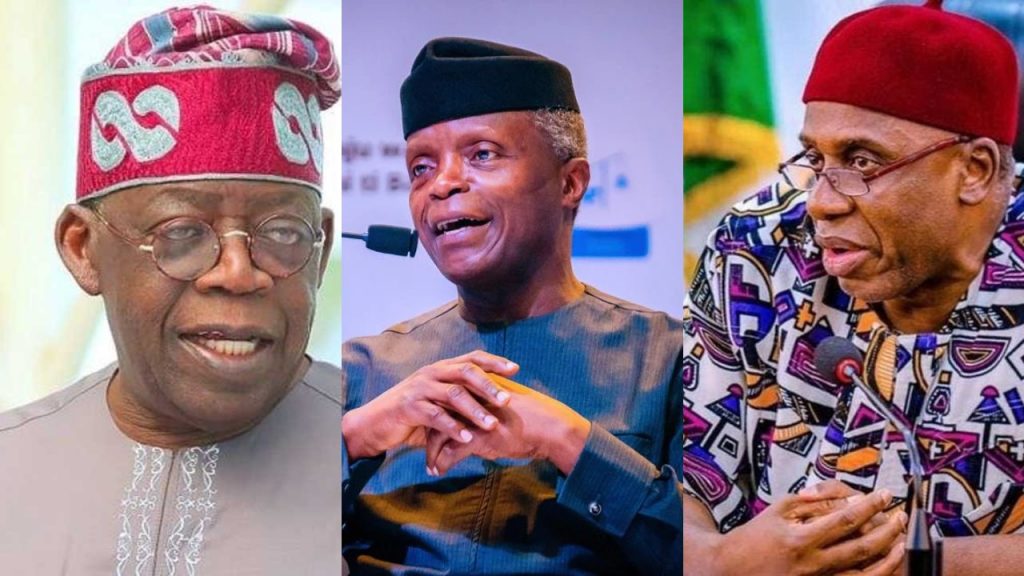 Popular media personality, Ebuka Obi-Uchendu has called out three presidential aspirants under the All Progressives Congress.
He challenged the aspirants to give Nigerians information on how they plan to end the lingering insecurity in the country.
His tweet read: “They’re all going to need to give us a CLEAR AND PRACTICABLE plan to tackle insecurity.”
This is coming a few hours after Vice President Yemi Osinbajo declared to succeed President Muhammadu Buhari in 2023.
Osinbajo in his declaration speech, on Monday, promised to radically tackle insecurity, a promise that stirred reactions online, as Nigerians wondered if he would do anything different from his principal.
Presently, under the All Progressives Congress, APC, Yemi Osinbajo, Rotimi Amaechi, Asiwaju Bola Tinubu, Yahaya Bello, Dave Umahi and Rochas Okorocha have declared to run for the presidency.
While under the Peoples Democratic Party, PDP, Peter Obi, Atiku Abubakar, Bukola Saraki, Nyesom Wike, Pius Anyim, Aminu Tambuwal, Dele Momodu have all declared intention to succeed Buhari in 2023.
These aspirants are yet to disclose how they plan to rescue Nigerians from kidnappers, bandits and terrorists in most parts of the country.
Top Stories