This is because the authorities of the correctional centre have suspended the release of inmates to attend their court cases until further notice. 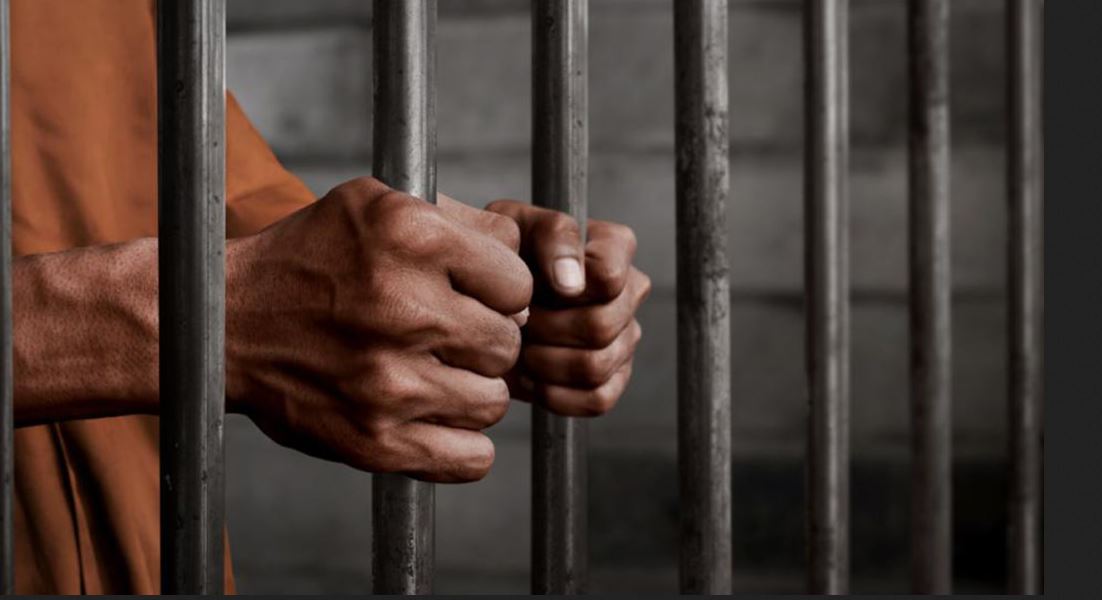 The attempted jailbreak by inmates at a Port Harcourt Correctional Centre has been met with dire consequences in their ongoing court cases.

This is because the authorities of the correctional centre have suspended the release of inmates to attend their court cases until further notice.

In a magistrate court on Tuesday, the Chief Magistrate informed the legal representatives of the inmates about the information from the authorities of Nigeria Correctional Center saying their resolve not to release any inmate from the facility following the incident that left some inmates with bullet injuries.

The lawyers were asked to pick new dates for their suits pending when the authorities at the Correctional Center resolved all security issues arising from the unrest at the prison facility.

A prison official explained that it will be unsafe to release the inmates from the facility to the court considering the tension that was witnessed in the facility on Monday.