An eyewitness account revealed that after Killing the young lady, Dolor killed himself by stabbing himself multiple times. 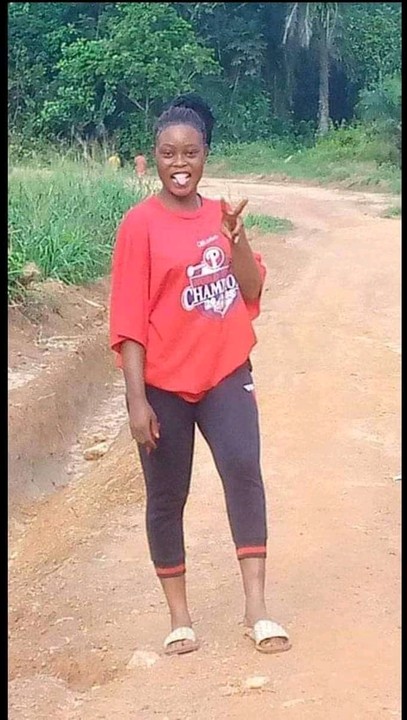 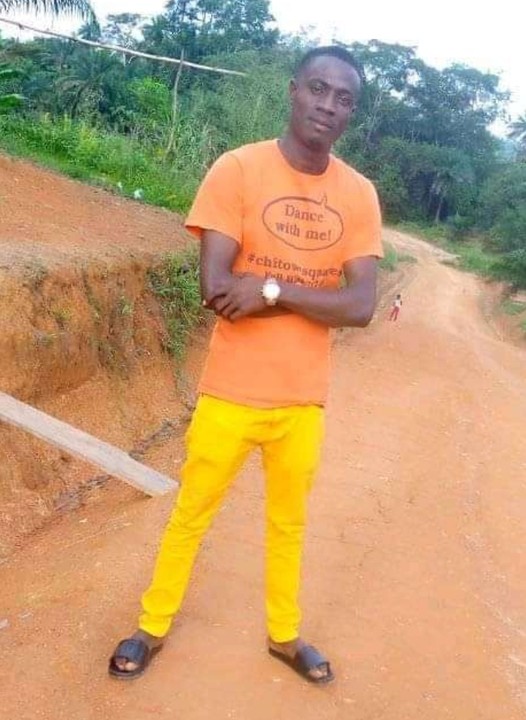 He said:
“The man came overnight and burst his girl’s door, but the girl was not there, she slept out when she came in the morning, nobody was there so he jump on her in a fight and started stabbing her with a kitchen knife multiple times. After he noticed that the girl was dead, he stabbed himself in his stomach, but did not die there, he was taken to the Ganta United Methodist Hospital where he later die”.
According to our source, a community member a lady explained that the victim Grace came from outside in the morning and started complaining about her room door begin broken.
” The lady said that she only heard Grace complaining that she locked her room but did not know who open it behind her, but after some time I was not hearing from her, I decided to go check, I entered her room and saw the pool of blood that how I started calling community members to come, but when they came, Grace was not alive, only Preston was still breathing,”
The Liberia national Police said it has started an investigation into the incident to know what really happened.
Top Stories