While noting that the NPC would hold a pilot census in June after the political primaries, Isa-Kwarra noted that the commission will deploy high-grade technology during the exercise. 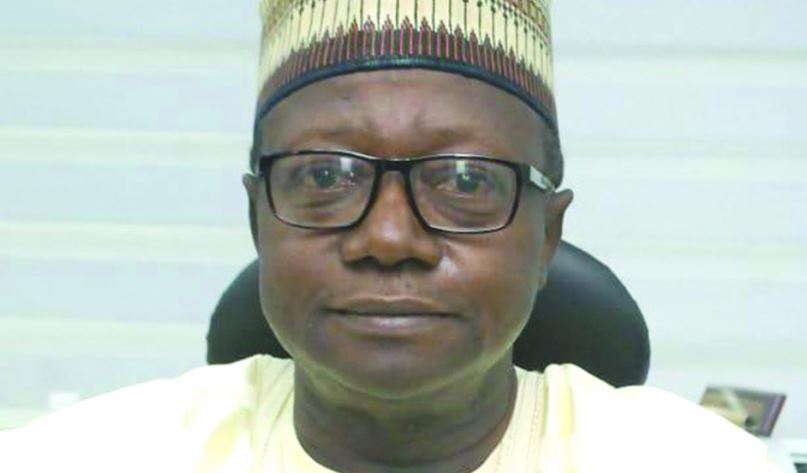 The national census will be held in April 2023, a month after the general elections scheduled for February and March by the Independent National Electoral Commission, the Federal Government has confirmed.

The Director-General of Nigeria Population Commission, Nasir Isa-Kwarra, disclosed this to State House Correspondents shortly after the end of the Council of State meeting Presided over by President Muhammadu Buhari.

While noting that the NPC would hold a pilot census in June after the political primaries, Isa-Kwarra noted that the commission will deploy high-grade technology during the exercise.

He lamented that the current data in use by the country are obsolete projections saying that the census would provide more accurate data for national planning.

“It is very crucial because I have highlighted that the Census is a very important exercise for the nation. Because through census we generate the data that we use for policymaking, for planning, for development, by the three tiers of government, and the private sector, all need this.

“If you are a private sector, you’re producing something, certainly, you need to know the population of an area if you want to create a market there.

“So census data is very crucial, very important. Because, the data we’ve been using are just projections, estimation and are sort of obsolete, we need the actual census data to use for our planning.”

The Punch had earlier reported that the census would gulp over N400bn.

The Council of State is an organ of the Federal Government responsible for advising the executive on policy matters.

Thursday’s meeting is Buhari’s fourth which he is presiding over. The was held on October 21, 2015, the second on September 7, 2016 and the third held virtually in August 2020.

Members include the President, past presidents, the Vice President, Senate President, Speaker of the House of Representatives, both serving and past Chief Justice of Nigeria.

Others include the Attorney General of the Federation, all state governors and the Minister of Federal Capital Territory.

State governors in attendance include Hope Uzodinma of Imo, Kayode Fayemi of Ekiti, Atiku Bagudu of Kebbi, Bello Matawalle of Zamfara, Nasir El Rufai of Kaduna, Abubakar Badaru of Jigawa, amongst others.

Former heads of state physically in attendance were Gen. Yakubu Gowon, Gen. Abdusalami Abubakar and Goodluck Jonathan, while others attended the meeting virtually from their various locations.