Chioma Igbojekwe said her ex proposed to her exactly 3 years ago and she accepted, thinking he was "God sent" because he is a music director. 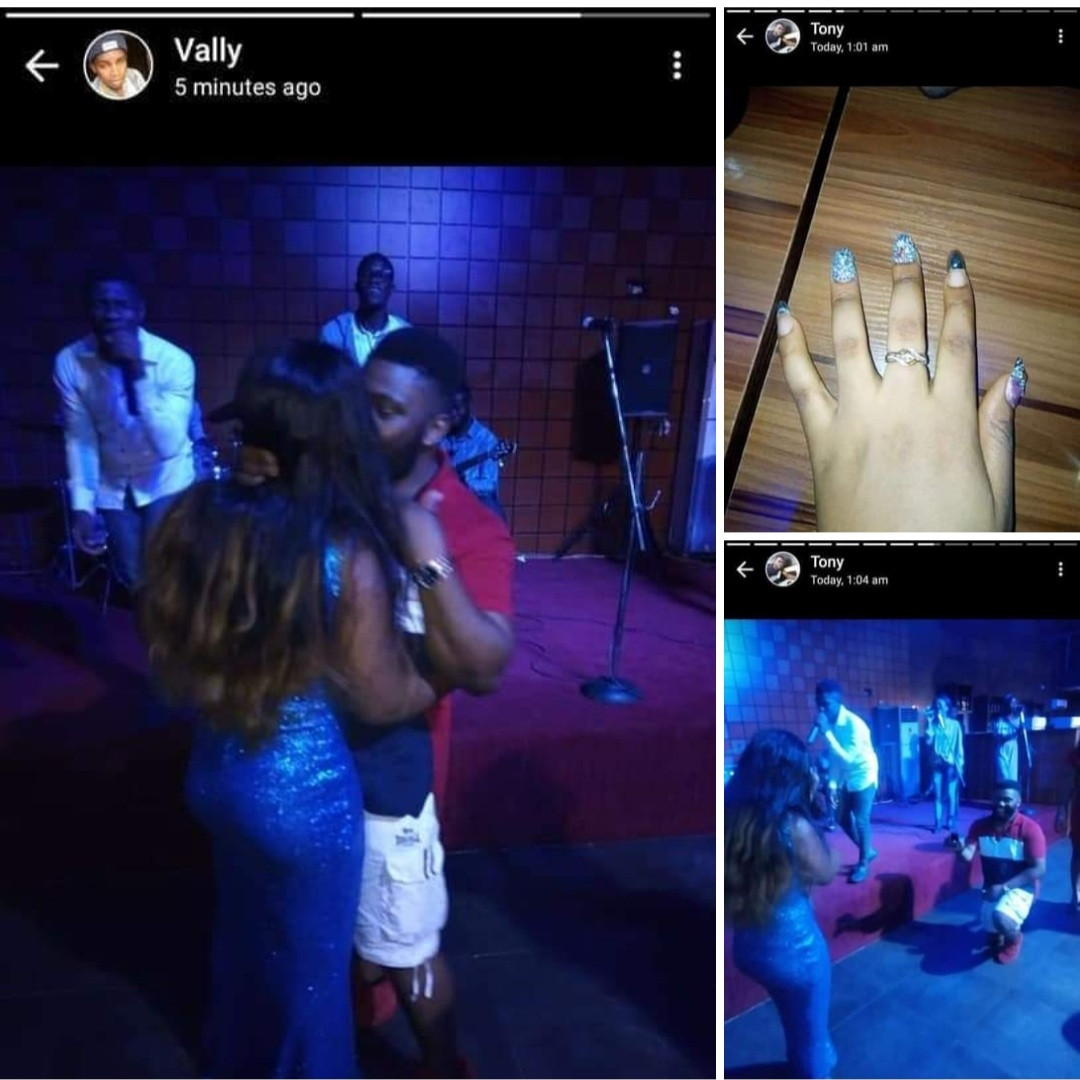 A Nigerian woman, Chioma Igbojekwe has accused her former husband of sleeping with men.
The vlogger alleged that her ex-husband is gay and their marriage ended just 12 hours after they were joined in Holy Matrimony.
She took to her social media page to out the man.
Chioma Igbojekwe said her ex proposed to her exactly 3 years ago and she accepted, thinking he was "God sent" because he is a music director.
However,  she claims that just 12 hours after their wedding, he told her it was over.
She alleged that she later discovered that he is gay and has been married to a man for years in the UK. She also claimed that her ex gave her picture to his alleged gay partner to approve of her before he married her.
Her post was met with some questions from Facebook users who accused her of making a false allegation against her ex.
Hitting back at her critics, she wrote:
All of u saying I should stop talking about him..
May a H0m0 Marry ur Sister
May he leave ur sister on d wedding night n go sleep with his [email protected] friends in d hotel
May she wake up n not seeing her newly wedded Husband
May he cancel the Marriage after 12hours of wedding..
May she Mary a [email protected] who has already had his [email protected] Marriage in London..
I mean.  May U Marry a Man who has already Married a [email protected] in London... If u can say Amen to thiz prayers, then I will not post him again... ndiaraaaa.. Cos it didn't happen to u, u think u can open ur mouth waaaaa and advice me.. Ewuuuz..
In 2021,  Chioma Igbojekwe released a 3 hour video narrating how she came to the conclusion that her ex is gay. She reshared the video on Monday, April 25, as she revisited the topic and called her ex out.
See her latest posts below: 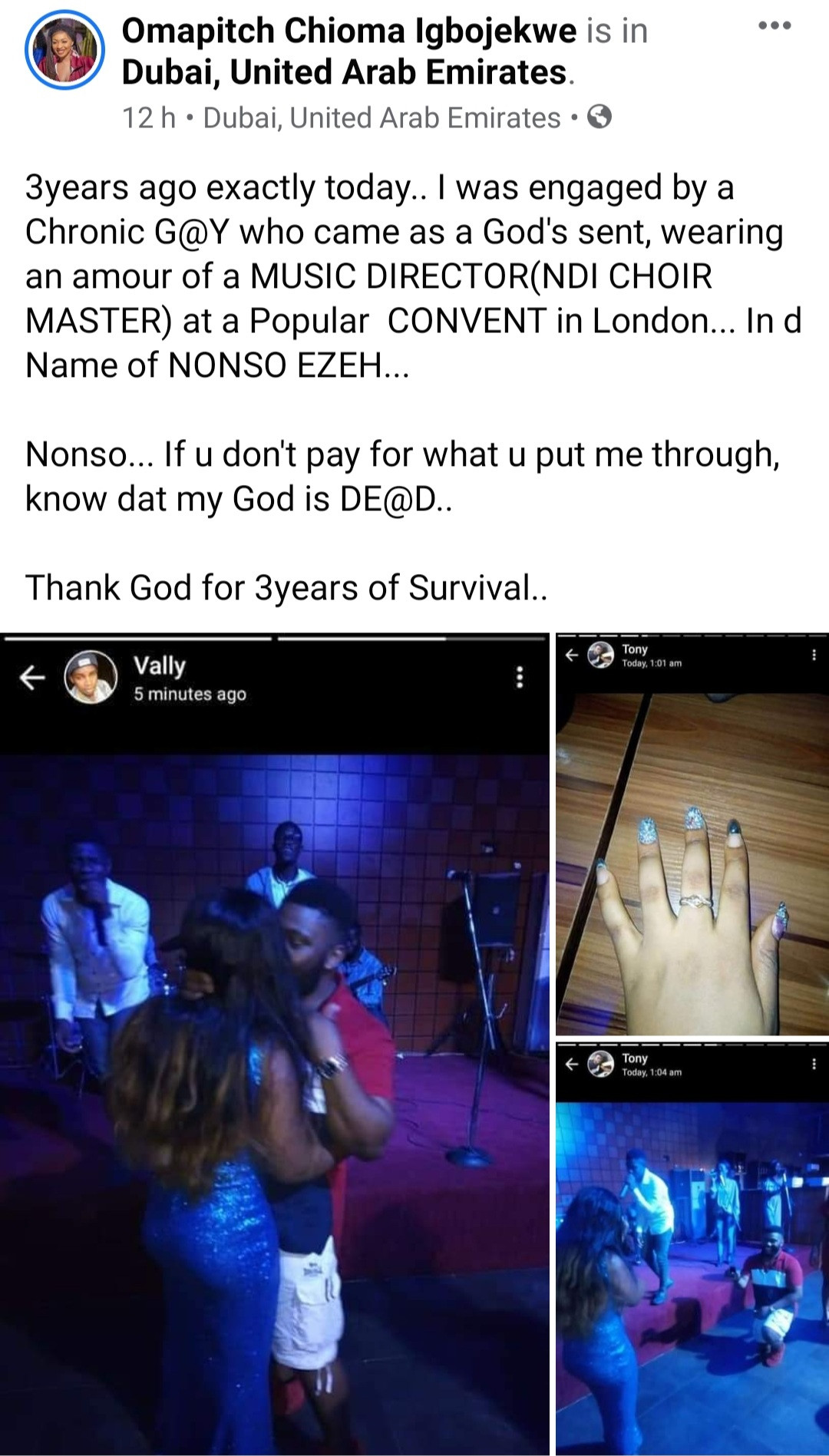 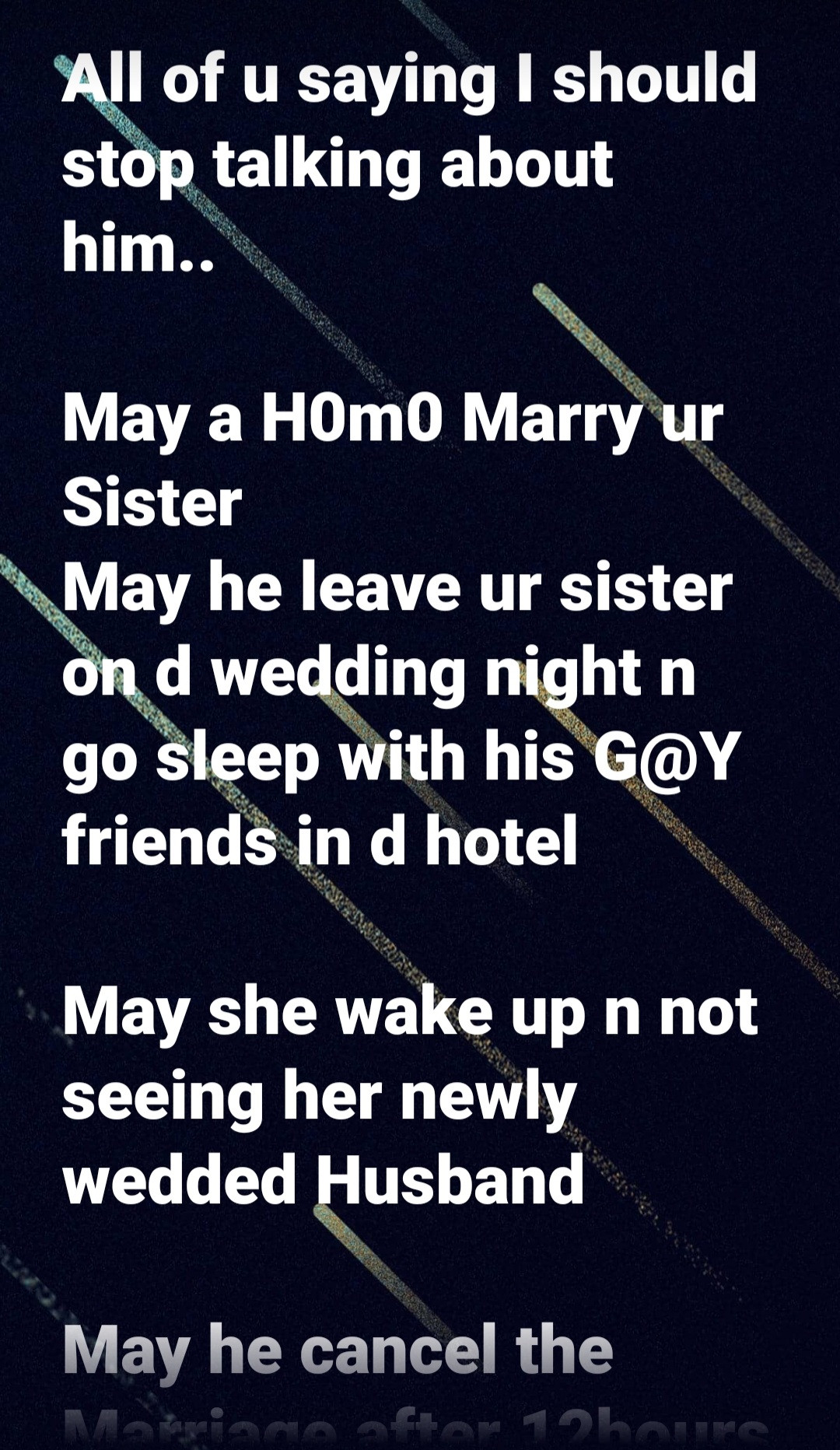 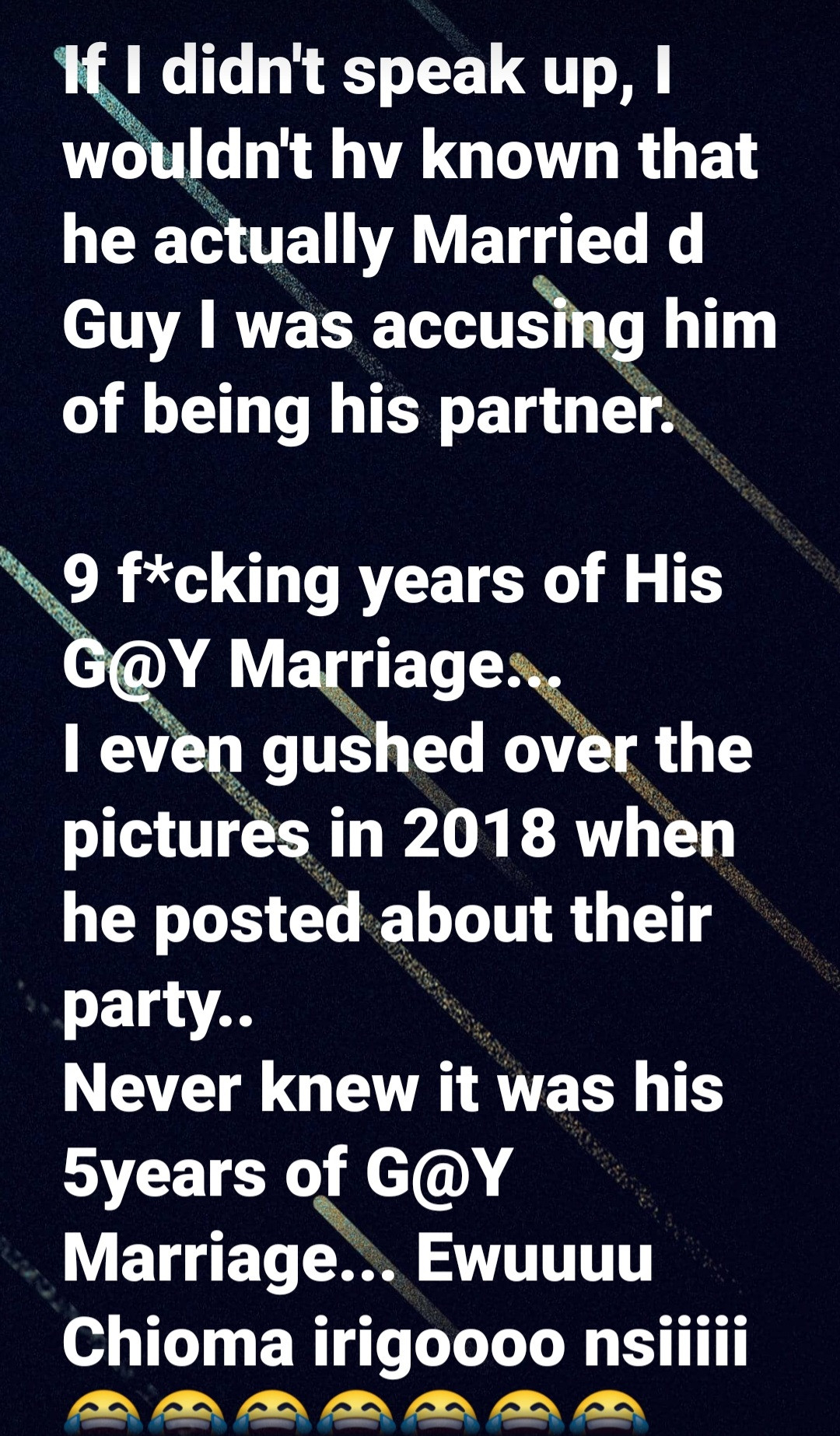 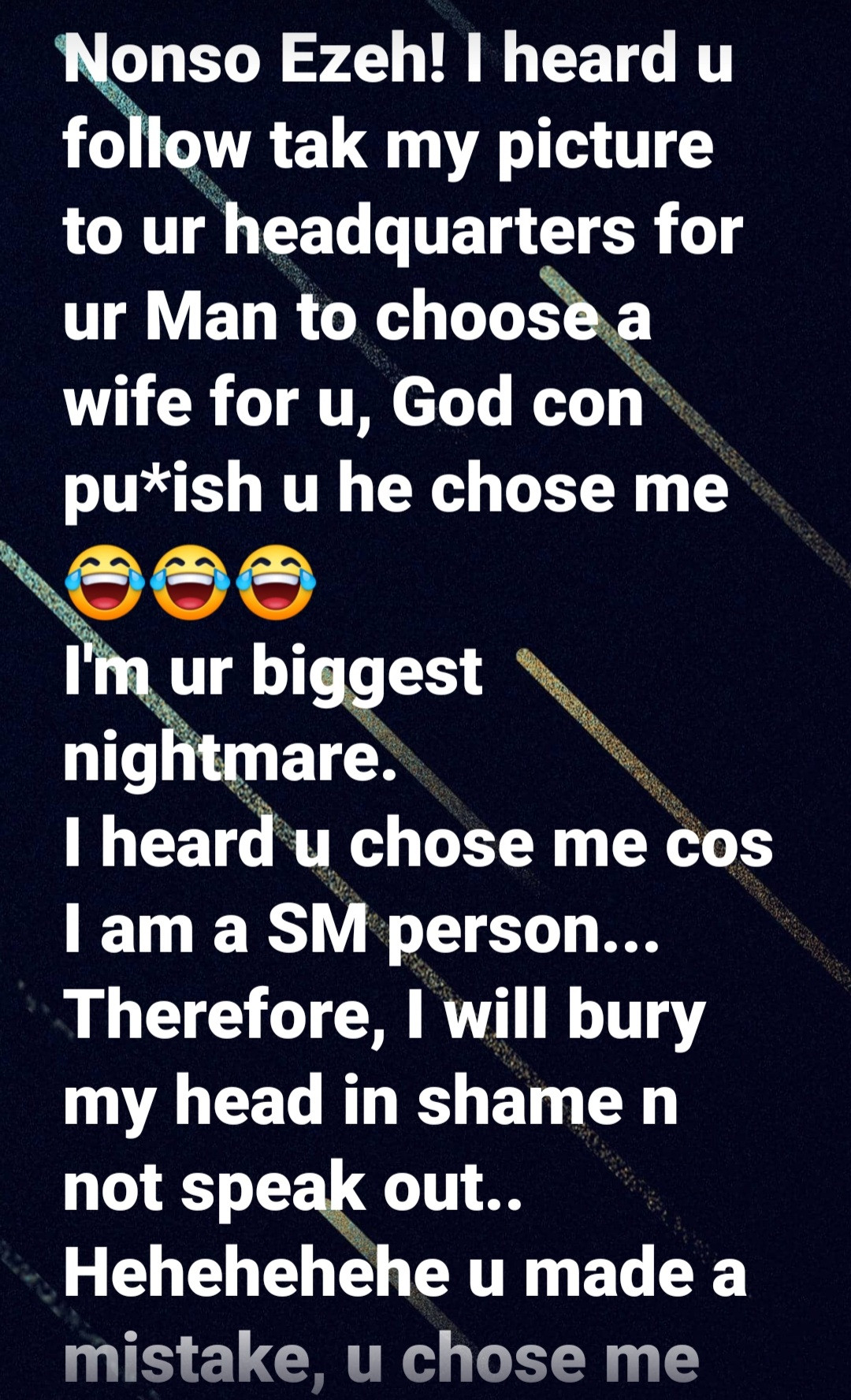 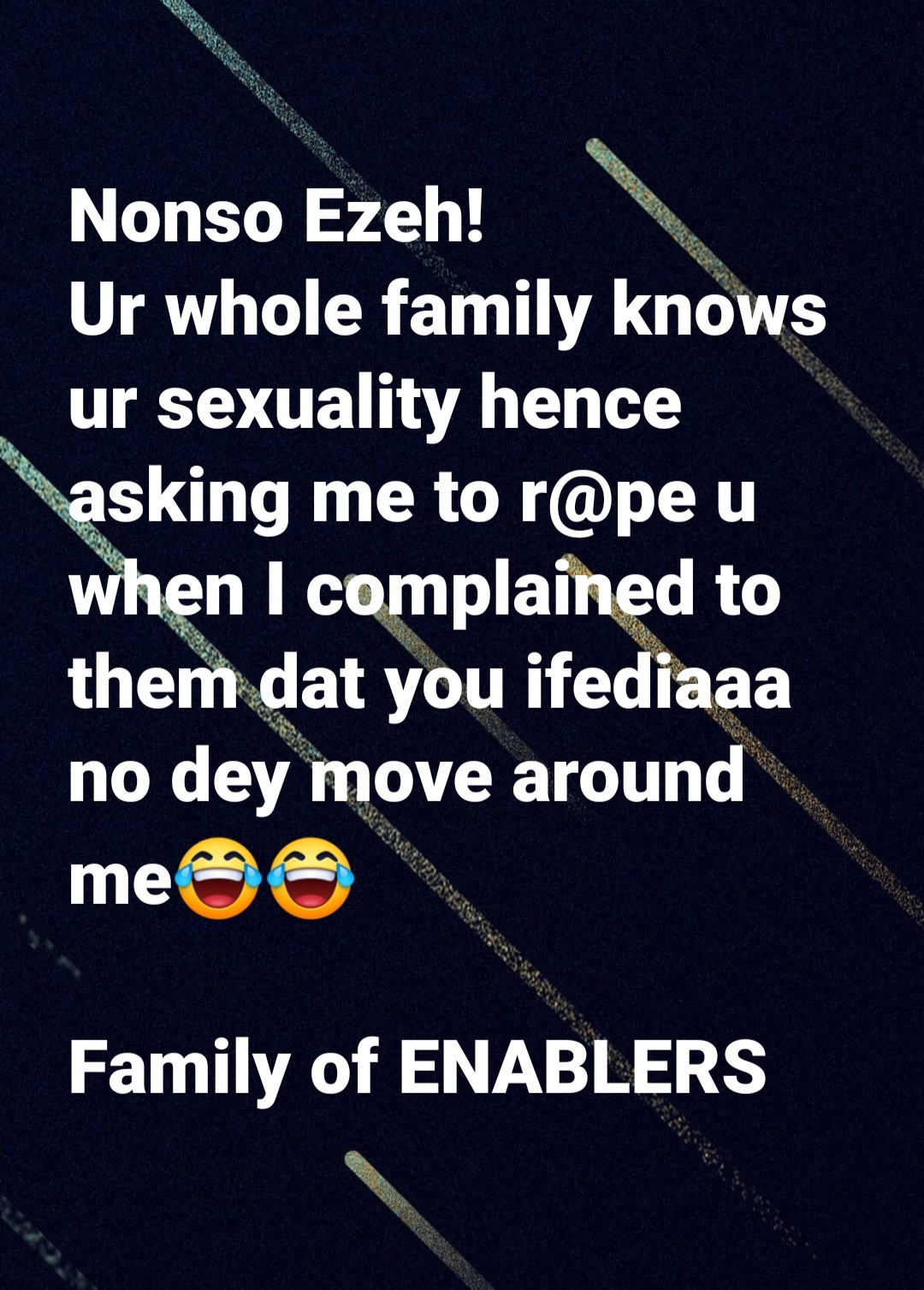 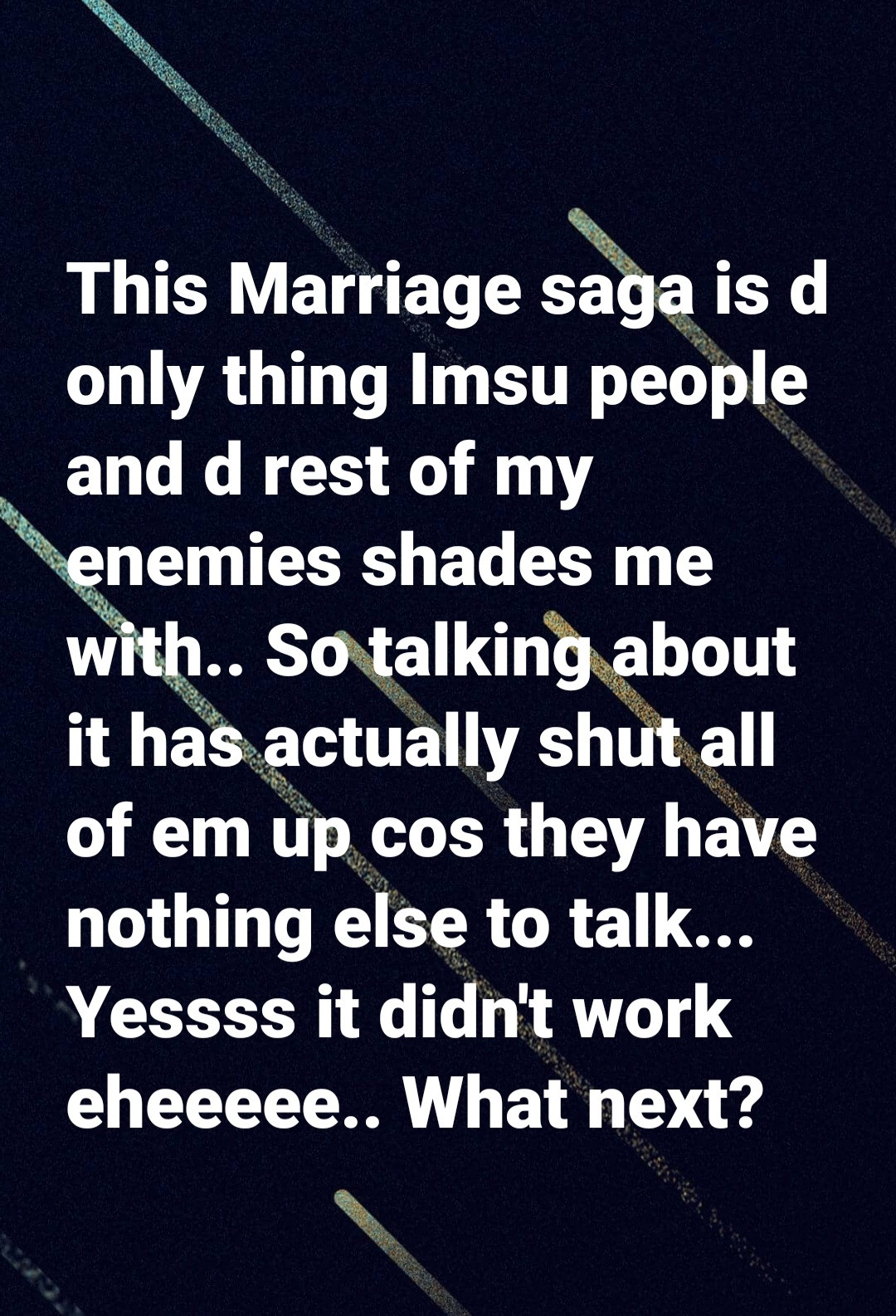 I Never Slept With Your Best Friend And Was Never Violent Towards You - Kaffy’s Ex-husband, Joseph Replies Her