Burna Boy Speaks On Being Managed By His Mom


He discussed that their work relationship is fine although things cannot always go as planned. 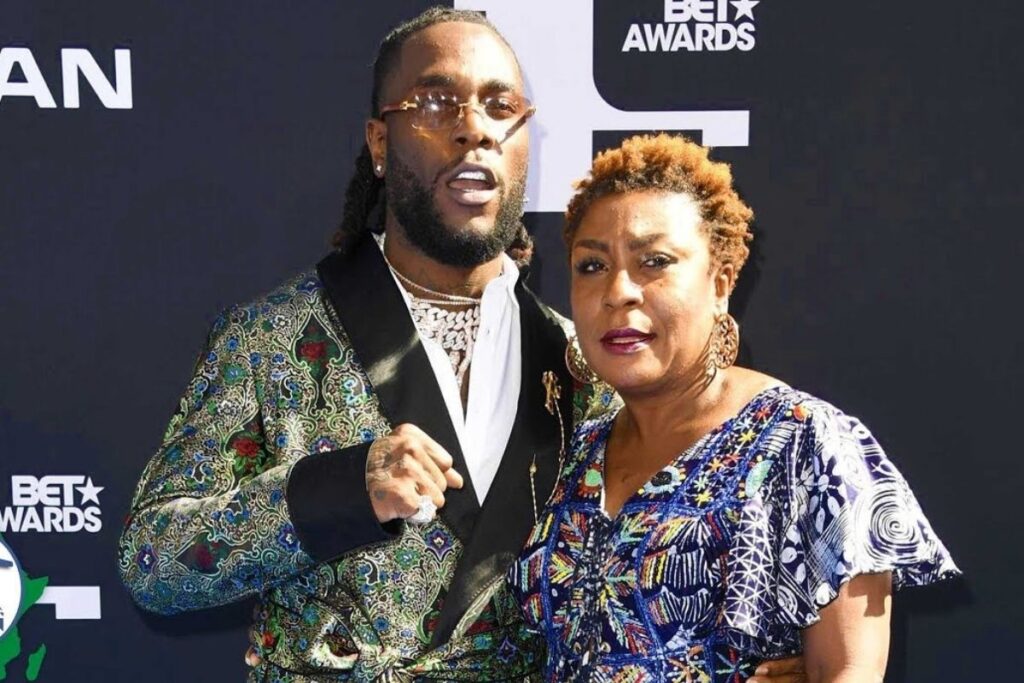 Burna Boy, the Nigerian Grammy award winner, has relieved the experience of being managed by his mother.

‘African Giant,’ as he is fondly called, said it’s not all peaches and roses with his mother being his manager but the experience has been amazing.

He discussed that their work relationship is fine although things cannot always go as planned.

Burna made this known during his recent interview on The Daily Show with Trevor Noah.

When asked about his working relationship with his mom as manager he said, “obviously it’s not all peaches and roses but it’s a lot of food and that makes me happy enough.”

Asked if there are cases where his mom proves to be an ‘African mom’, he said, “she used to do that but I stand my ground so she figured out some other ways by making me feel like it’s my decision.”

He said, “you know one thing I always wonder is how come when it is me, they always point out the fact that I am the first to do it like the first person that landed on the moon? Why when Rock bands perform in Tokyo, they don’t say the first American Rock Band to perform in Tokyo?”