Lagos police spokesperson, Benjamin Hundeyin disclosed that some members of staff of the school and the club have been arrested. 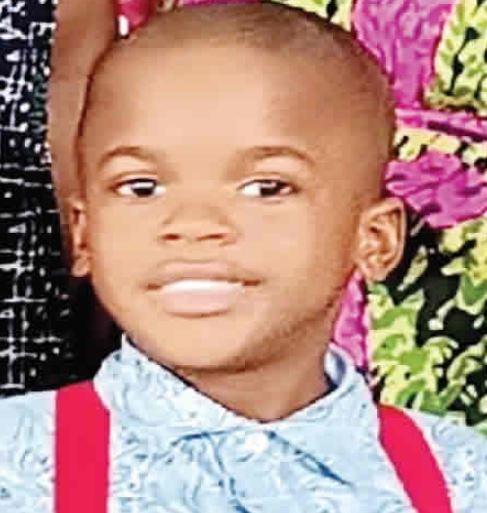 The Lagos state police is looking into circumstances that led to the drowning of a pupil of Redeemers Nursery and Primary School, Ogba in Lagos during a swimming lesson organised by the school in Ikeja area of the state.

Chidera Eze, it was gathered, slipped into the pool while he and other pupils were playing during the trip on Monday.

The deceased’s father Anthony said on Wednesday that teachers and caregivers who led the pupils for the swimming lesson at the Ivory Health Club, Ogundana Street, Ikeja did not know he fell into the water until he drowned.

Anthony claimed that CCTV footage revealed that his son was in the pool for over 30 minutes before he died, adding that his son’s corpse was discovered by another person, who came to swim in the pool.

“My son was under the water for over 30 minutes and we were all shouting as we watched the video. Another pupil also fell into the water, but her colleagues raised the alarm and they pulled her out and while this was going on, nobody noticed my son was inside the water,” he said.

Anthony called for the justice over the “recklessness” of the school.

Lagos police spokesperson Benjamin Hundeyin told PUNCH that some members of staff of the school and the club have been arrested.

“A thorough investigation into the circumstances that led to the drowning of the boy is ongoing,” he added.

The newspaper could not get comments from the spokesperson for the Redeemed Christian Church of God, Olaitan Olubiyi.