Tears Flow As The Aide Of Beheaded Anambra Lawmaker Is Buried 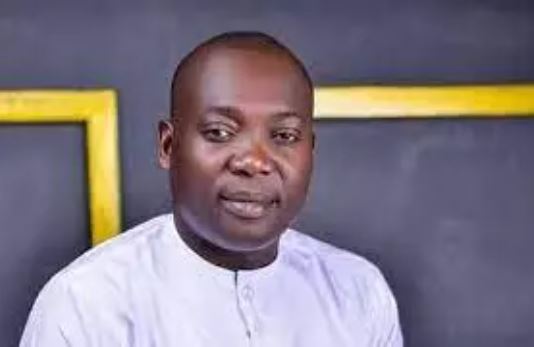 According to a report by Vanguard, tears flowed uncontrollably at Governor Chukwuma Soludo’s Isuofia community in Aguata local government area of Anambra State as Mr. Cyril Chiegboka, the aide of the beheaded member of the state House of Assembly was buried.

At his burial yesterday, Governor Soludo vowed that the murderers of both men  would not go unpunished.

While paying his last respects to the late Cyril Chiegboka, the governor confirmed the arrest of four suspects involved in the gruesome murder of the two men.

Soludo revealed that criminals who held parts of the state hostage especially in the South senatorial zone were gradually being rounded up and urged the people to partner his government by volunteering timely information through the numbers released to the public for such purpose.

He also assured that Hon. Okoye and Mr. Chiegboka, as well as others who paid the ultimate price, would not die in vain.

He also called on the church to resist the ascendancy of idolatry practice which, he added, is evidently gaining ground across communities in the state.

According to him, findings reveal that youths were being indoctrinated into idol worship and swearing to oath before such idols, which influenced them into criminal activities.

He consoled the Chiegboka family and the entire Isuofia Community, expressing optimism that in no distant time, the criminals would be fully routed and Anambra State would begin to witness peace and tranquillity again

The funeral Mass held in honour of the late Chiegboka which took place at St Paul’s Catholic Church, Isuofia was celebrated by the Catholic Bishop of Ekwulobia Diocese, Most Reverend Peter Okpalaeke.

In his homily, Bishop Okpalaeke proclaimed the judgement of God upon the perpetrators, recalling that the late Chiegboka was a well known man that excelled in many engagements.