It commended Chinyere – General Overseer of the Omega Power Ministries – for his kindness and awarded him the “Exceptional Global Gold Medal Award” at a ceremony in Port Harcourt. 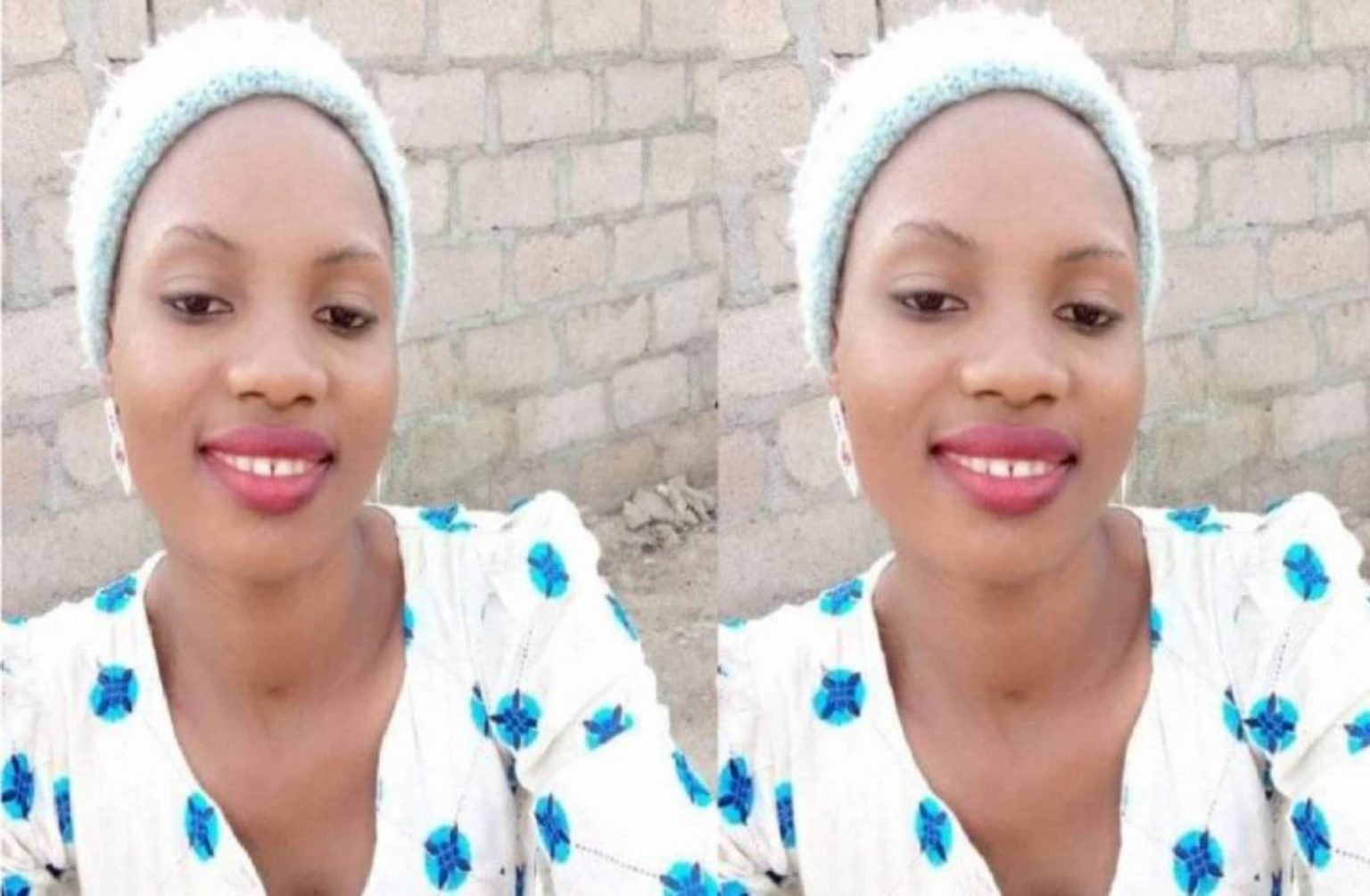 According to a report by The Nation, the International Human Right Commission (IHRC) yesterday honoured a Port Harcourt-based cleric, Apostle Chibuzor Gift Chinyere for relocating the family of the late Deborah Yakubu from Niger State to the Rivers State capital.

It commended Chinyere – General Overseer of the Omega Power Ministries – for his kindness and awarded him the “Exceptional  Global Gold Medal Award” at a ceremony in Port Harcourt.

It said the cleric was the first black man and individual to be so honoured.

The IHRC also decorated the cleric’s wife Nkechinyere with a bronze medal, a silver crown and a handfan for her support of her husband’s humanitarian passion.

The award was presented on behalf of the commission by its  High Commissioner for the African Region, Dr. Friday Sani, and two other officials of the Peace keepers.

Deborah, a 200-level student of Shehu Shagari College of Education, Sokoto, was on May 12 stoned to death and burnt on the school campus for allegedly blaspheming Prophet Muhammad.

Her killing sparked outrage across the country, but some youths in Sokoto justified the jungle justice and rioted over the arrest of two suspects by the police in connection with the murder.

Chinyere relocated Deborah’s parents and siblings to Port Harcourt, as a way to console them over the death of their daughter and also to take them away from the scene of danger.

He gifted the family a mini-estate with no fewer than 12 residential apartments, a family car, seed money and a scholarship to Deborah’s siblings to enable them to continue with their education without fear of destruction.

Conferring the award to the recipient, Sani said, “We are simply here to add value to the much you have been doing, I have the mandate of the world headquarters of the International  Human Right Commission to come and perform this ceremony.

“As the African Regional Head, I have due knowledge of those that have contributed to humanity, especially people who are excepted to be bestowed with the honour. So many have been recognised in different categories, but this is an exceptional recognition and I wish to say here I am happy the world is watching me.

“My lord, you are the first black man and individual to be honoured with this Global Medal.

“In my years of work with the International  Human Rights Commission, this is the first time an individual is awarded the honour and I am not surprised, as the African head in the Commission.

“I have an archive of every humanitarian act, and I know that the kind of exceptional humanitarian you have shown this time, no black man has done such, that is why I see the award as well deserving of you.”

He thanked the commissuon for the honour done him, assuring that it has spurred him to do more.