Ogunlesi warned supporters of LP presidential candidate, Peter Obi, that insults won’t give them victory in 2023. 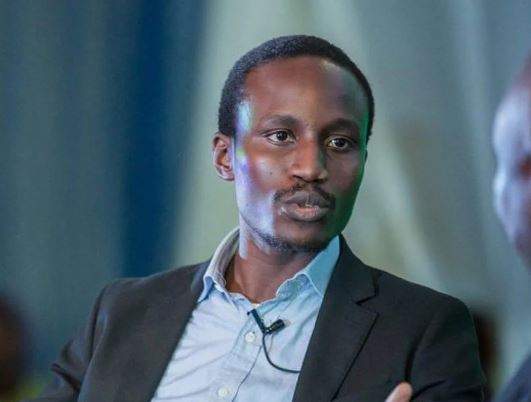 Tolu Ogunlesi, the Special Assistant on Digital and New Media to President Muhammadu Buhari, has warned the Labour Party, LP, ahead of the 2023 elections.

Ogunlesi warned supporters of LP presidential candidate, Peter Obi, that insults won’t give them victory in 2023.

In a tweet, he advised LP to base its campaign on fact, evidence, and insight, rather than resorting to insults.

Ogunlesi stressed that such a campaign never worked for the Peoples Democratic Party, PDP, in 2019, and hence won’t work for LP in 2023.

“You’re going to have to bring more to the table than insults. Bring facts, bring insight, bring evidence. Insults didn’t work for PDP in 2019, won’t work for LP in 2023,” he tweeted.

Obi’s supporters have been accused of bullying other presidential candidates and their followers online.

His supporters are said to be intolerant of other followers of presidential candidates.

To this end, the former Anambra State governor had apologized and urged his followers to be tolerant of others.