Taking to Twitter on Wednesday, Sterling released a statement where he thanked the Citizens and their fans. 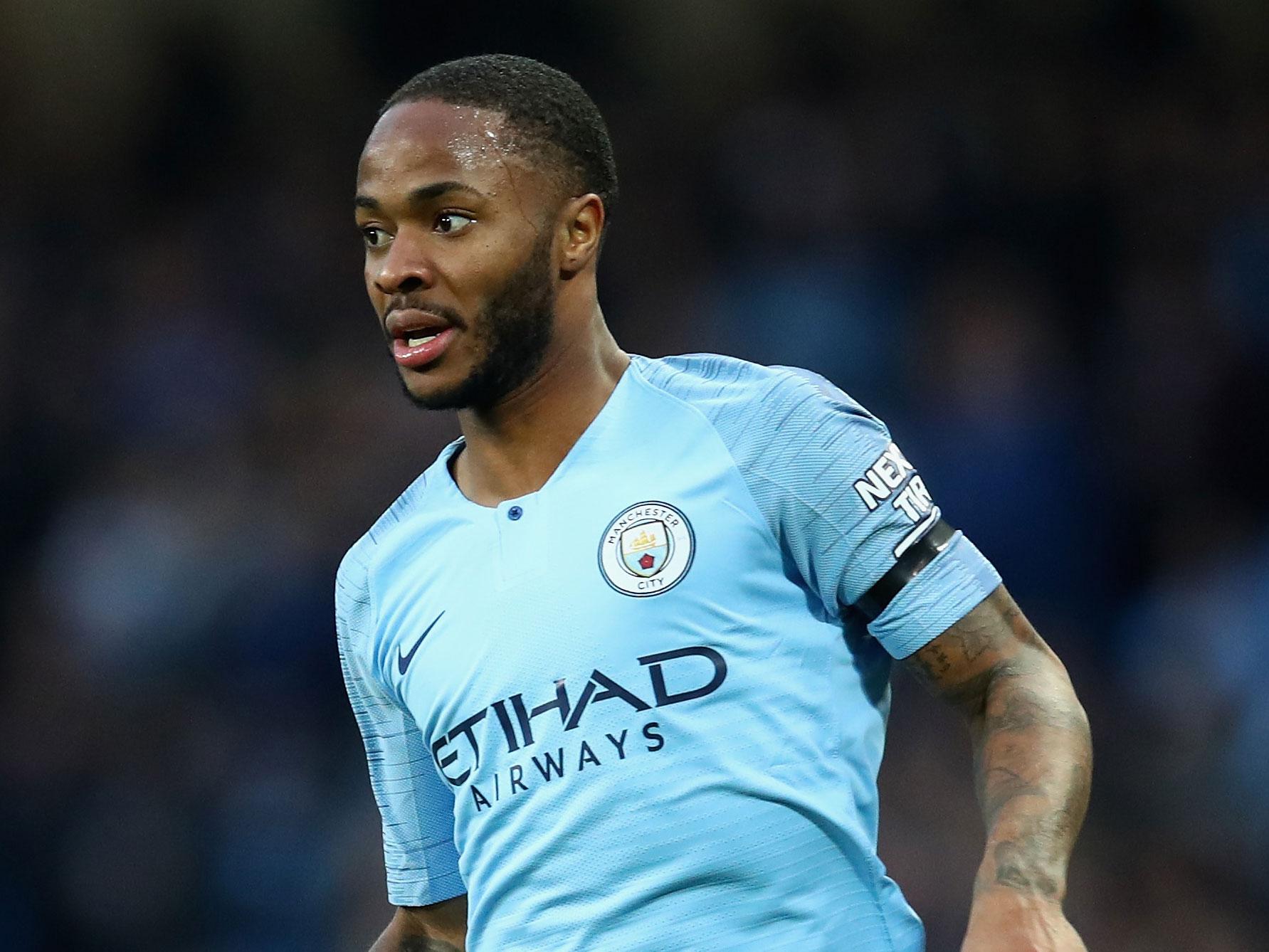 He is now set to join Chelsea after confirming he will be leaving Manchester City after seven years.

Taking to Twitter on Wednesday, Sterling released a statement where he thanked the Citizens and their fans.

“To the coaching staff who have played a massive role in my development over the years. To my teammates who have become more than just those I share a pitch with.

“To the backroom staff. To the office staff. To the fans who have tirelessly supported the team, and to everyone involved with Manchester City. My respect for you couldn’t be greater.

“What a ride it’s been. I am thankful for the ups and the downs, as it’s the downs that have, at times, tested my strength and resolve and enabled me to stand here in front of you as the best possible version of myself.

“I arrived in Manchester a 20-year-old. Today I leave as a man. Thank you for your endless support. It’s been an honour to wear the shirt of Manchester City.”

Meanwhile, Sterling has flown to Los Angeles to link up with his soon-to-be new Chelsea teammates ahead of official confirmation of his move from Man City.

He is close to joining the Blues in a deal worth £47.5m, rising to £50m, and has already undergone a medical.