BBNaija: If I’m Up Next Week, I’m Leaving – Bella Says After Audience Called For Her Eviction (Video)


Speaking to her love interest, Sheggz, Bella stated that she doesn’t bother anymore about leaving the house. 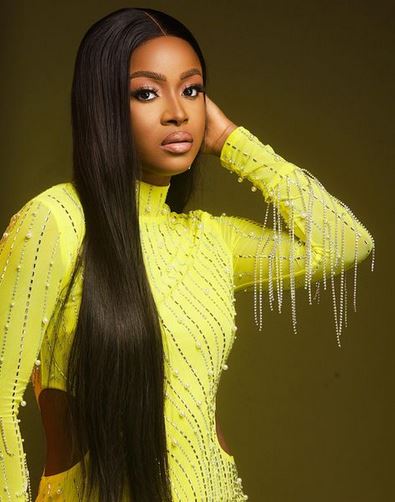 Big Brother Naija Level Up housemate, Bella has been left disturbed after the audience called for her eviction from the show.

However, three housemates – Doyin, Eloswag, and Chomzy – were kicked out of the house; although, Biggie had added another twist to the show by keeping the evicted housemates in another house, Level 3.

Bella who had survived the eviction was displeased with the audience who had been calling for her eviction.

Speaking to her love interest, Sheggz, Bella stated that she doesn’t bother anymore about leaving the house.

She said that everyone seems to want her eviction and if she is put up for eviction this week, she knows she’s leaving.

Sheggz had tried to console her by pointing out that it was just some people that called for eviction, but Bella had countered by saying it was everyone.

Watch Her Speak Below: