How Nigerian Police Superintendent, Jude Ifeanyi Brutalised Me In Abuja After Failed Attempt To R*pe Me – Woman Laments


She added that when she resisted his attempt, he pushed her from the staircase, making her lose consciousness, and when he thought she was dead, he ran away. 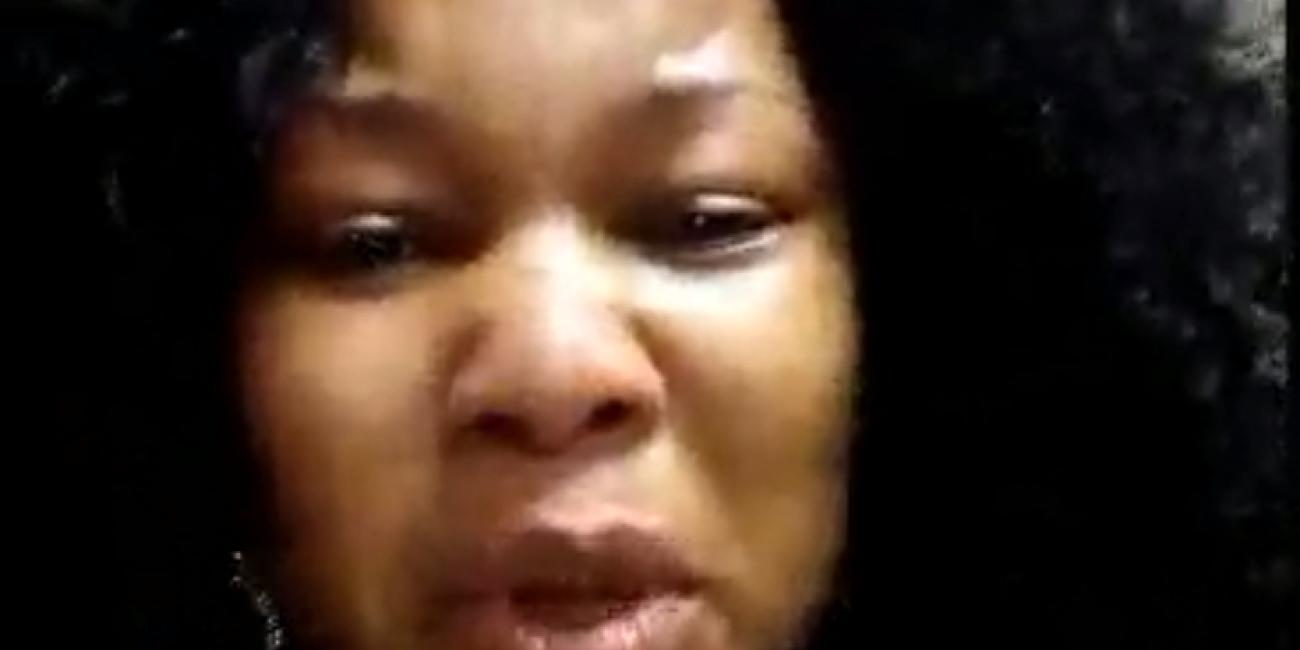 A Nigerian woman has made some startling allegations against a Nigerian police officer, Jude Officer, SP Jude Ifeanyi.

The woman cried out for help, while alleging that SP Jude Ifeanyi, a senior police officer identified as pushed her from a staircase at the Federal Capital Territory (FCT) Police Command after his attempt to r*pe her failed.

According to her account obtained by SaharaReporters, the woman alleged that SP Ifeanyi took her out alongside his friends on Friday, but on their way back home, he drove into a compound she later realized was the FCT police command with the excuse that he wanted to use the toilet.

However, he asked her to follow him to his office where he requested to make love with her but she refused and tried to walk him out when he drew her back forcefully and attempted to r*pe her.

She added that when she resisted his attempt, he pushed her from the staircase, making her lose consciousness, and when he thought she was dead, he ran away.

The woman who noted that the incident happened between 11am to 12pm said, “A senior police officer, SP Jude Ifeanyi, who is my supposed friend, took me out with his friends yesterday. On our way home because he was driving me in his car, he drove into a compound I couldn't recognise and asked me to follow him up to his office, that he wanted to use the toilet.

“I followed him up, only then I realised it was an FCT Command. He wanted to have sex with me in the office, I told him I could not do such there. I was walking out on him when he drew me back and started hitting me and he pushed me off the staircase. When he thought I was dead, he ran away leaving me on the floor.

“According to officers at the counter, when they asked him about the lady he went up with, he said I was coming. He left his car and disappeared until about 10 minutes later when I regained consciousness, I went down and told them what happened.

“They started calling him to report to the office. I have serious injuries all over my body. This happened at about 11am to 12pm this morning (Friday morning). The police on duty took me to Asokoro District Hospital but unfortunately, all their beds were occupied. They gave me injections. There was no x-ray person around. Please help me.”

The Nigerian police authorities have yet to react to the video which is presently going viral on the social media.