The accident occurred when a Honda Accord 2006 model lost control along Babura-Sule Tankarkar road. 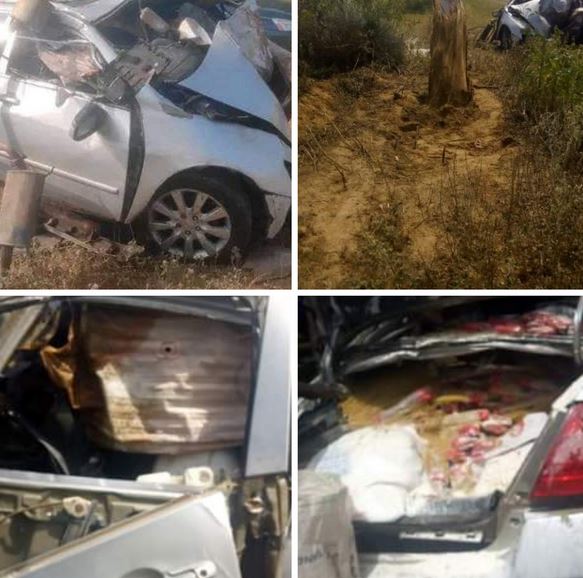 A tragic motor accident claimed the lives of three suspected smugglers in the Babura Local Government Area of Jigawa State.

The accident occurred when a Honda Accord 2006 model lost control along Babura-Sule Tankarkar road.

Spokesman of the Nigerian Security And Civil Defense Corps, NSCDC, in the state, CSC Adamu Shehu, confirmed the incident in a statement on Thursday, October 13, 2022.

"Three people lost their lives along Babura-Sule Tankarkar Road on Tuesday 11th day of October, 2022 at around 2100hrs. The incident occurred when a Honda Accord 2006 Model, Grey colour with a sticker 'Naruwa 2023' put in place of registration number, lost control close to Tsalle Village 3 Kilometers to Sule Tankarkar Town as a result of overspeeding and overloading," the statement read.

"The vehicle after swerving off the road hit a tree and somersaulted, leaving behind three breathless bodies which were certified dead at the PHC Center, Sule Tankarkar Town.

"The vehicle was later found to be overloaded with foodstuffs including Bags of flour and Cartons of Spaghetti suspected to be smuggled.

"Their names were given as Yusuf Said, Baharuddin Kamilu and Kawu Alzajeera all from Babura LGA. Already their remains were handed over to their families for burial.

"Meanwhile, the Command will not relent in admonishing the motoring public to always drive in accordance with the stipulated road traffic rules and regulations to avoid wanton loss of lives and property." 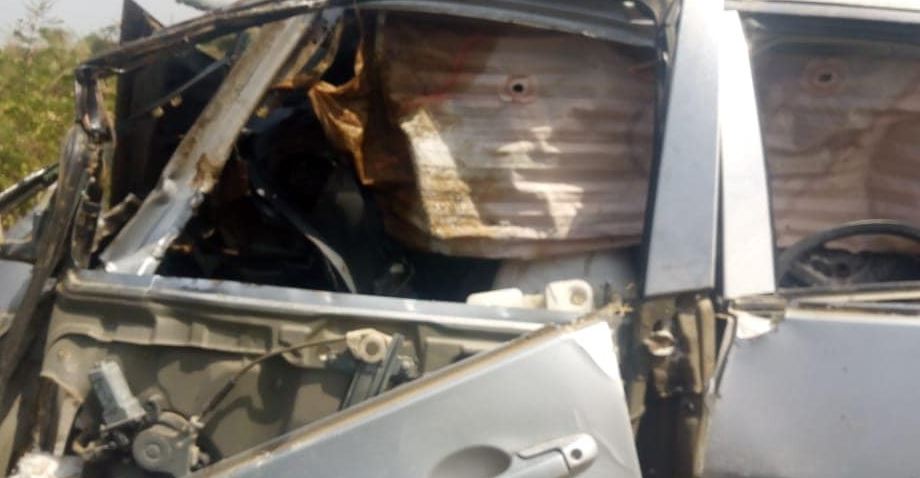 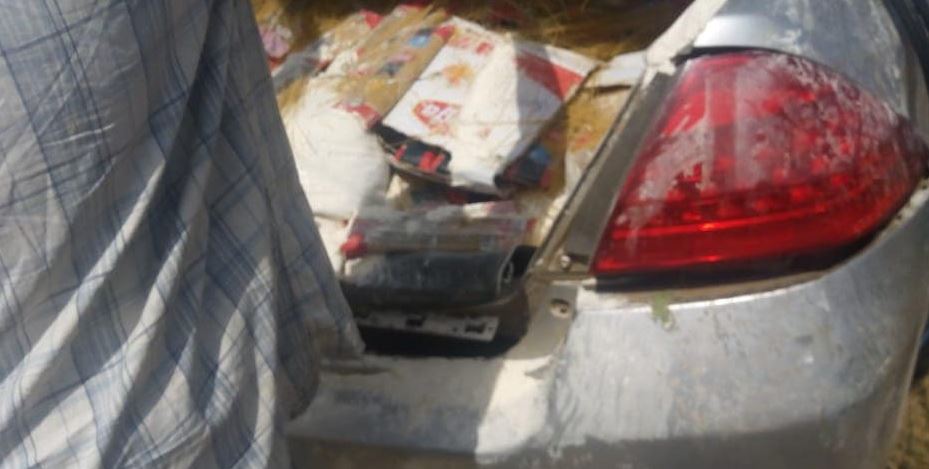