My Assets Seized Because Of Presidential Ambition – Khadijah Okunnu-Lamidi


Okunnu-Lamidi said the alleged asset seizure is part of the price one pays for trying to disrupt the status quo. 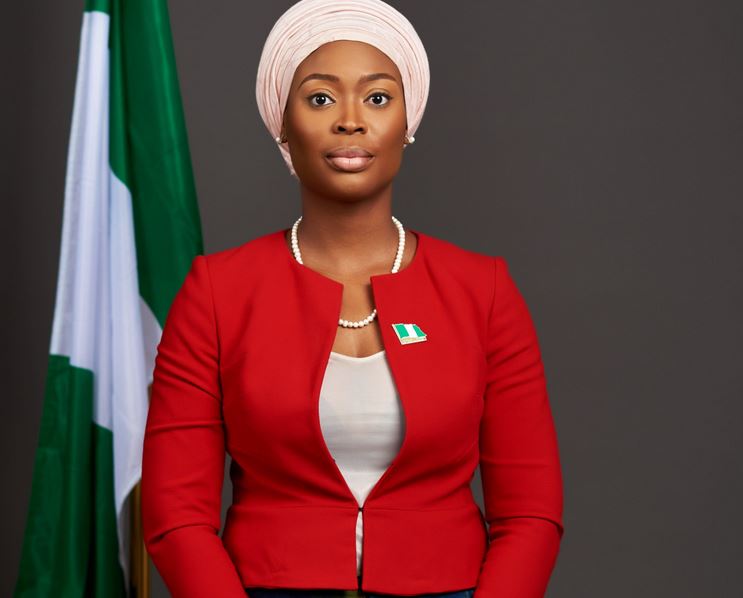 Khadijah Okunnu-Lamidi, a former presidential aspirant has stated that she had to pay a high price for contesting for the presidency after her assets were allegedly seized.

Okunnu-Lamidi made headlines earlier this year as the first woman to declare interest in the presidency ahead of the 2023 general elections.

She sought the presidential ticket of the Social Democratic Party but Prince Adewole Adebayo emerged the party’s presidential candidate.

Speaking with Punch, Okunnu-Lamidi said the alleged asset seizure is part of the price one pays for trying to disrupt the status quo.

“I think it is the price you pay for trying to shake up the status quo. But it is nothing I can’t bounce back from. My business is myself and my services. I have services I offer and regardless of the threat of seizure of my assets, it does not really matter. I will build again,” she said.

“I really do not want to expatiate on that but there’s been a price I have paid for stepping out and stepping out of line.”

Okunnu-Lamidi, the daughter of a former minister of works, was disqualified by her party in June, and advised to go for other positions such as the local government chairman, member of the state House of Assembly and of the National Assembly.