Paul shared Anita’s birthday shoot on his Instagram story with a special shout-out to celebrate her. 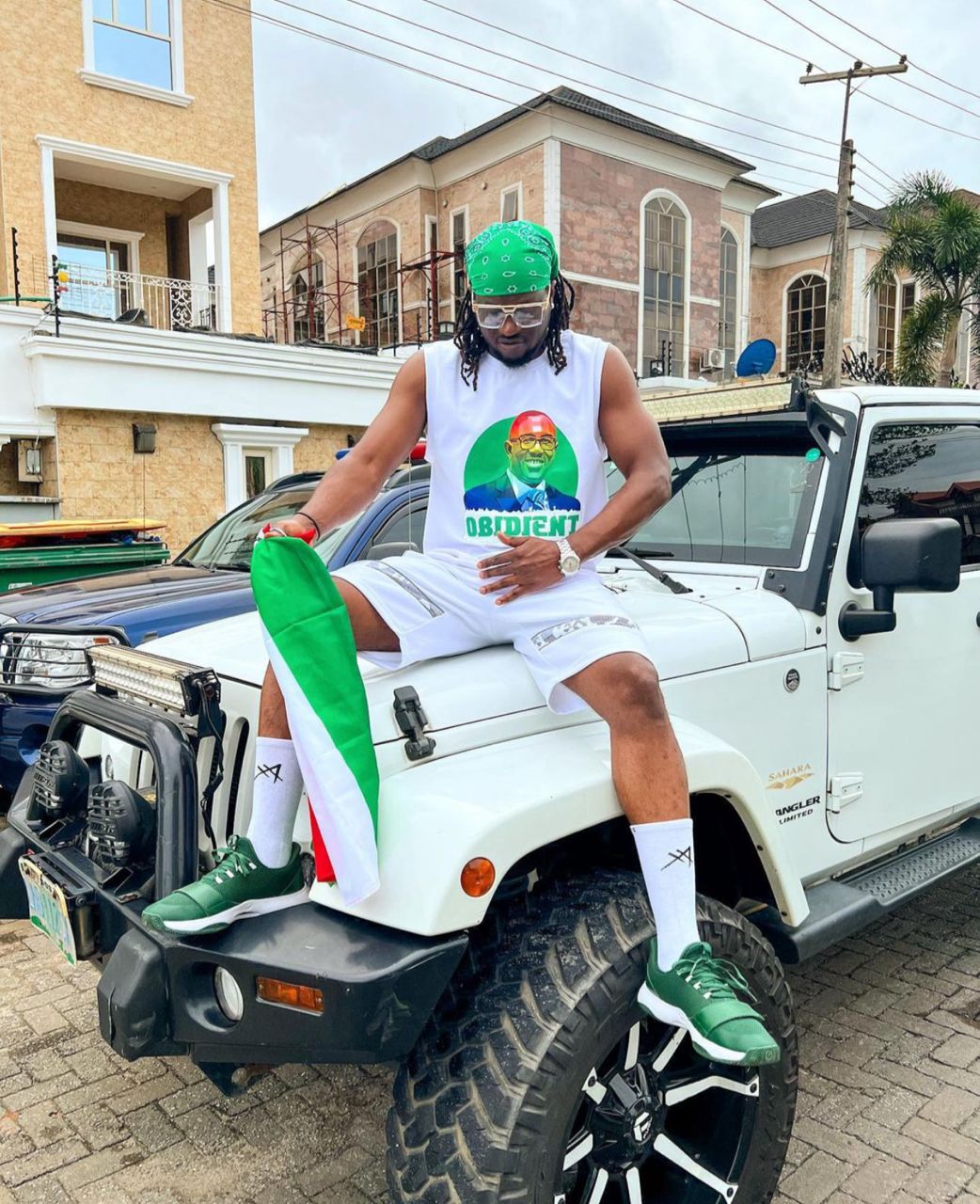 Paul Okoye, the popular Nigerian musician, who is also known as Rudeboy, has celebrated his estranged wife.

He publicly celebrated his estranged wife, Anita Okoye, on her 34th birthday despite their pending divorce.

Paul shared Anita’s birthday shoot on his Instagram story with a special shout-out to celebrate her. 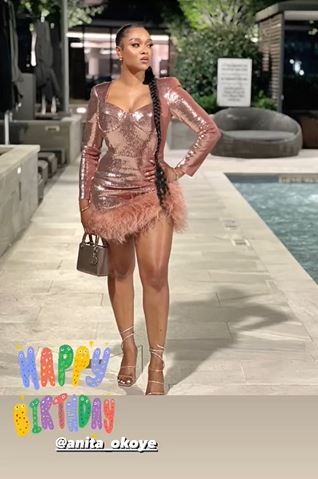 Paul had shunned his wife’s 33rd birthday last year in the heat of their divorce saga.

Anita had, in August 2021, requested the dissolution of her marriage with Paul. Details surrounding the crash of the marriage came from the leak of the official petition for the divorce, which cited irreconcilable differences as the basis of the irretrievable breakdown of the marriage.

But reacting to her husband’s birthday message, Anita on her Instagram story expressed gratitude to the singer.

The couple married in 2014 after dating for ten years, and they share three beautiful children. The news of their pending divorce is a massive shock to families and their close friends.