According to reports, members of the singer’s crew were detained in Abidjan over the singer’s unexplainable absence. 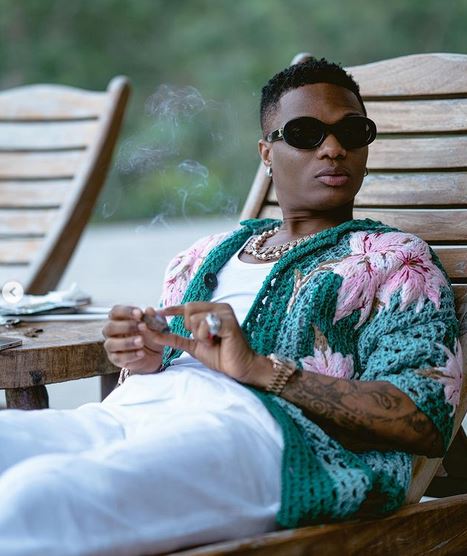 Members of Wizkid's crew have been reportedly held hostage in Abidjan, Cote d’Ivoire after the singer failed to turn up early for a show.
Reports revealed that the angry organisers held members of the singer’s crew hostage for his unexplained absence. 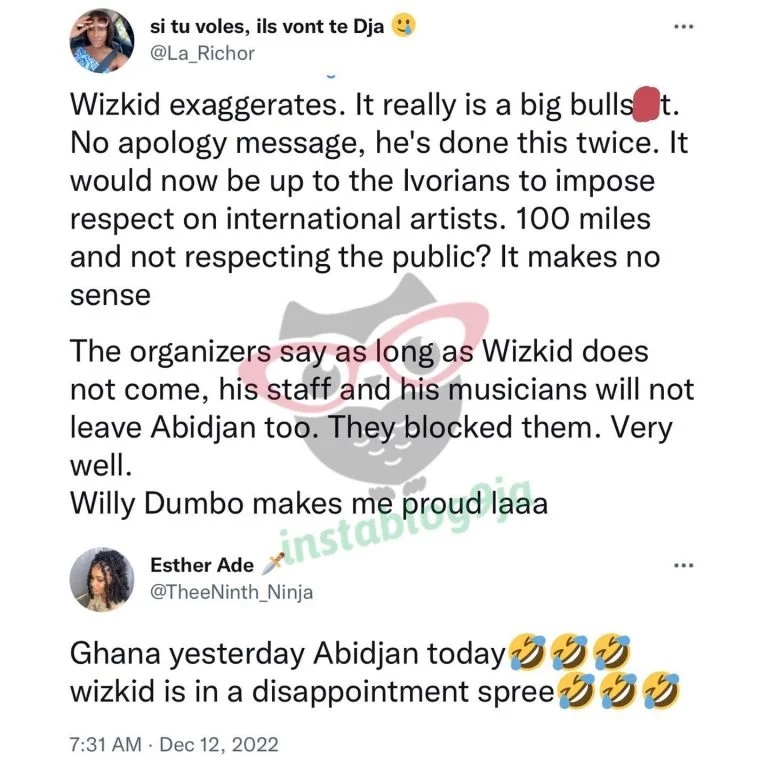 This comes just hours after Wizkid’s fans in Ghana went on social media to call out the Starboy for keeping them waiting endlessly at his headline concert.
Organisers of the show in Abidjan are said to have refused to let Wizkid’s staff leave after hours of waiting without any show. 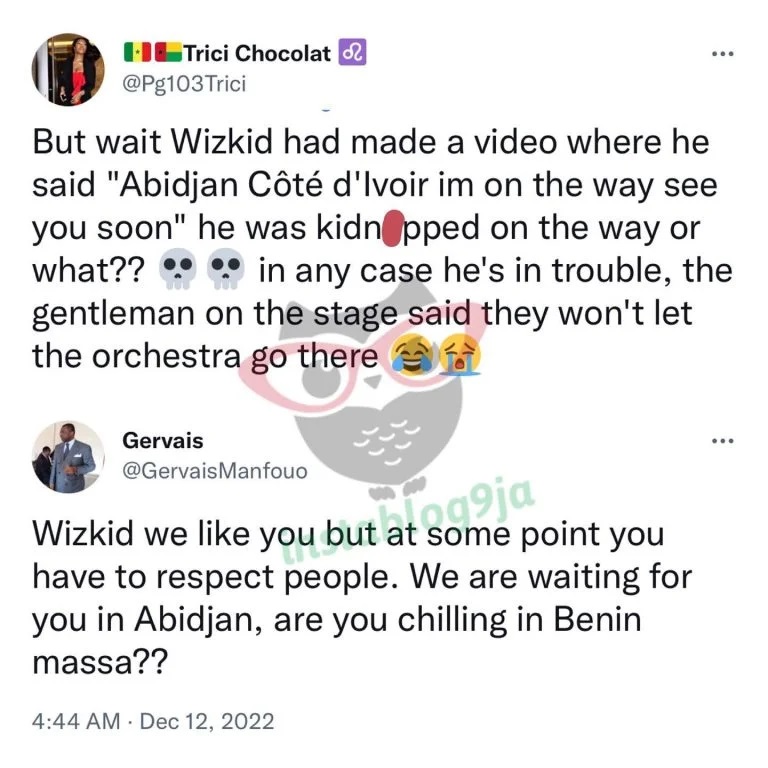 A video posted online shows a show host who was angry, addressing the audience speaking in French about the disappointing action of the music star.

Guess what wizkid staffs that arrived earlier are being held hostage here in Abidjan up until he pay for the mess he cause in Abidjan. it’s the disrespect for the fan. After he will write an apology #Wizkid #wizkidFC #wizkidconcert pic.twitter.com/idwpW38dOp