The energetic musician and dancer made the statement during the premiere of ‘Battle on Buka Street,’ an anticipated comedy-drama movie by Funke Akindele. 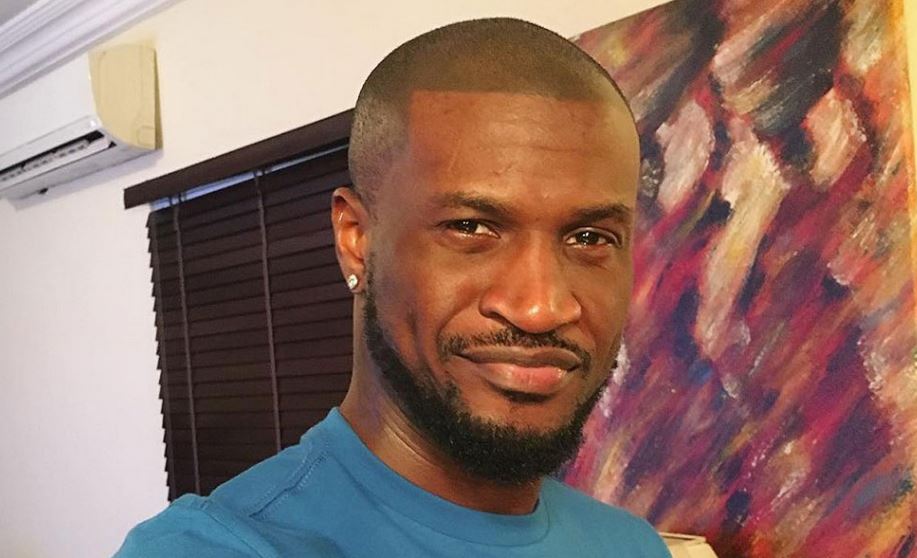 Nigerian singer, Peter Okoye aka Mr P, has stated that entertainers do not have time for themselves during festive periods because it is the period for making money.

He stated that they are like goats people usually use in celebrating the festive periods.

The energetic musician and dancer made the statement during the premiere of ‘Battle on Buka Street,’ an anticipated comedy-drama movie by Funke Akindele.

Asked how he intended to spend the festive period, Mr P said it was a money-making period for entertainers, adding that they only go for concerts and shows and rarely had time for family.

He said, “We (entertainers) are the goats used in celebrating Christmas. We go to concerts and shows and don’t have time to celebrate Christmas. Do you want me to tell you that I am going to travel with my family? No now, it is a money-making period.”

Expressing that he was not a fan of red carpet, Mr P said he graced the occasion to show support for Funke Akindele, adding that questions surrounding the reconciliation with his twin brother, Paul, aka Rude Boy, was old news.

Asked about the three things people don’t know about him, Mr P said, “One, don’t ever catch me eating. I am a fast eater and I can finish my meal in three minutes. Two, I do not eat fish at all. And lastly, I have a habit of filing my nails.”