How School Strike Drove Me Into Acting – Mike Afolarin


The fast-rising Nollywood superstar has stalked about his rise to stardom and his journey toward acting. 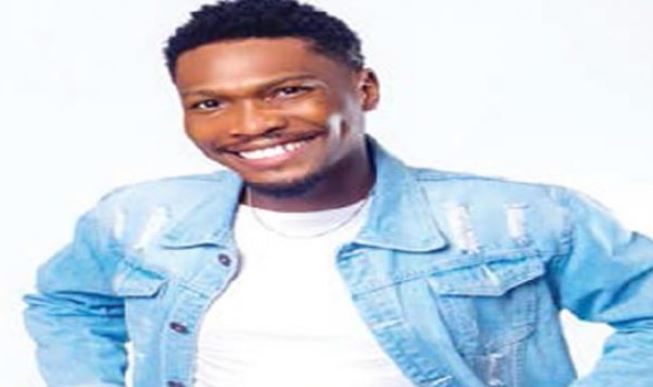 Mike Afolarin, a fast-rising Nollywood star, who is popularly known as Ishaya for his sensational role in the Netflix series, ‘Far from home’, has told his story.

The acyor speaks with OLAMIDE FAMUWAGUN, on his journey towards acting

How do you feel being part of the youths making waves in the Nigerian movie industry?

I’m just grateful for the opportunity; there are a lot of talented actors and actresses but to be the one chosen to headline the amazing project, ‘Far from Home’, is something I’m grateful to God for.

How and when did you get into acting?

My first ever acting gig was in 2013 and it was a stage play. There was a six-month strike at my university then and I was looking for what to do with my time when I saw the audition and went for it. I got to play the lead and that was my first time acting professionally.

Before then, I had done a couple of other stage plays and dramas at my church. When I finished my education, I strived to get into the film industry properly and that was in 2016. The first Nollywood movie I acted in was ‘Kasala.’ Before then, I had also done short films and telenovelas.

Who gave you your first shot in the industry?

Who were the inspiring figures in the movie industry that influenced your career progression?

Everyone is doing their thing right now and most legendary actors like Richard Mofe-Damijo, Gabriel Afolayan, and Funke Akindele, were people I watched while growing up. I learnt a lot from watching them and working closely with them. I can’t say I have a particular role model.

Can you tell us some of the challenges you faced playing Ishaya in the Netflix series, Far from Home?

Playing Ishaya was very interesting like you’d know, he did a lot of crazy stuff, he was running away from Isale Eko, he was running away from the Hyena and all that so those made it interesting but it was still a bit tasking, it also wasn’t too much of a big deal because Netflix and everyone were very supportive. The physicality of the character made it a bit tasking, I had to run here and there, had to play football, and so on. On a regular day, I won’t be running around Isale Eko or getting slapped in the face by brother government.

You and Carmen look very perfect on screen, should fans expect something to manifest between both of you, or you are taken?

Except what? Carmen is married, very married. Besides, there are more than enough ships in the movie.

Give us an insight into your average day as an actor.

When I’m not on set or a film shoot, I try to do some research on my work and performances, I try to watch a couple of inspiring movies and stuff, and reach out to friends and families.

We’ll see how it goes; I’m taking it one step at a time. There are a lot of projects I did last year that will be released this year and I’m also looking to produce my projects as well.

If you weren’t an actor, what would you have done?

I would have been a photographer or just somewhere in the arts.