In what will come across as a most unbelievable tale, a man who was hustling for fuel at a filling station suddenly felt that his manhood was no more in his possession. 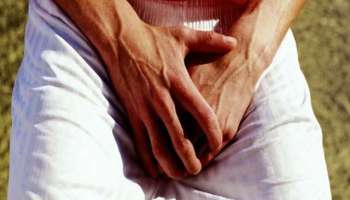