The success story of Ric Hassani is one that gives much credit to the uncommon act of letting one's heart take the lead. 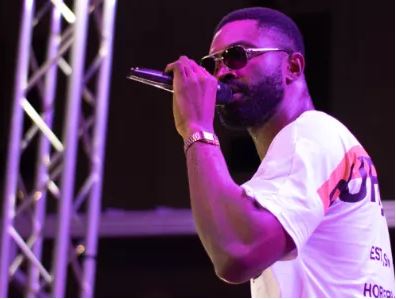