Three patients have sneaked out of their hospital in a community in Port Harcourt after failing to pay their bills. 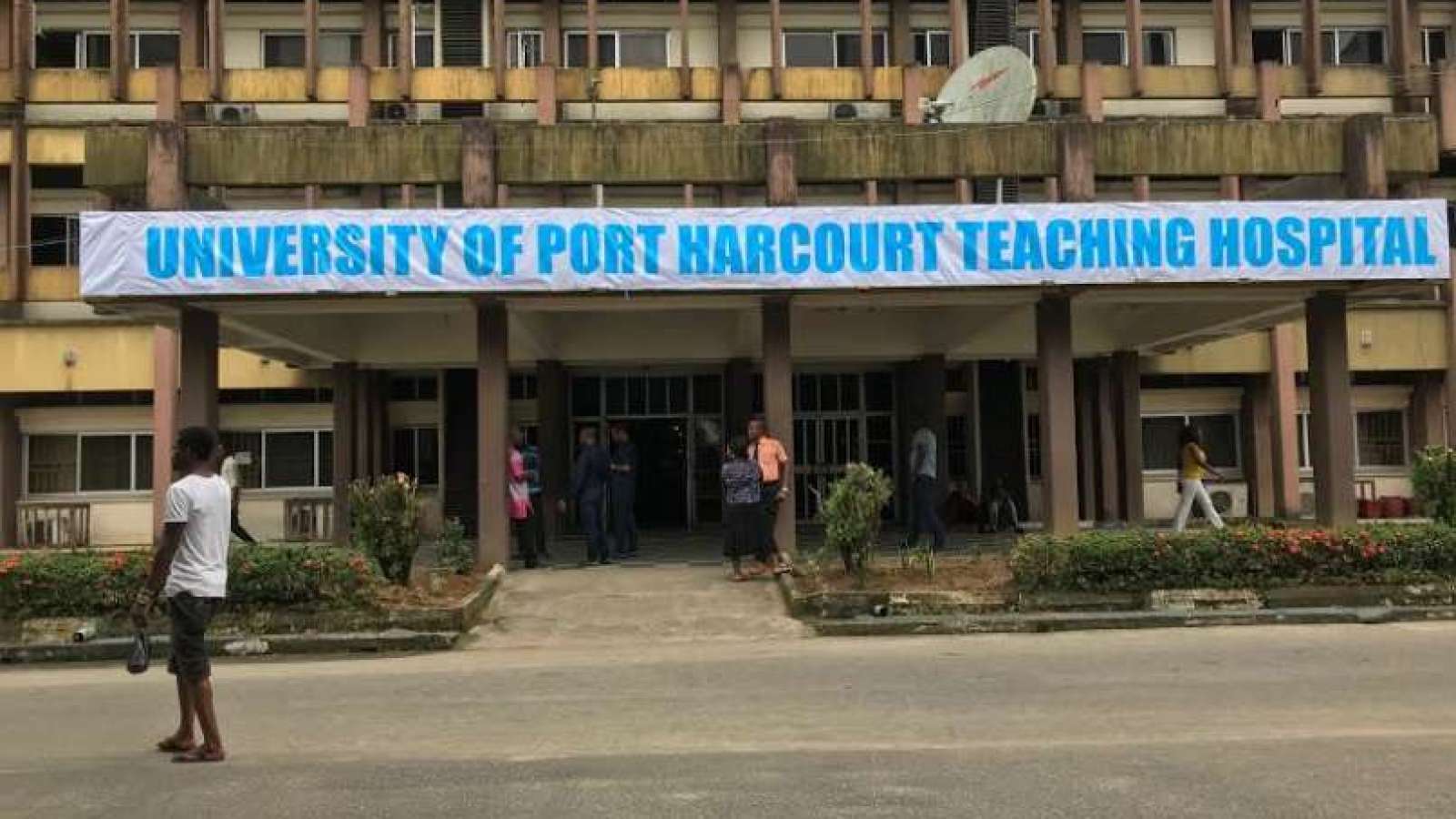 File photo
Three patients at the University of Port Harcourt Teaching Hospital reportedly sneaked out of the health facility without paying the balance of their bills running into hundreds of thousands of naira, Sunday Punch reports.
The patients, it was gathered, were due for discharge, but were left in the hospital because they could not pay the balance of their bills.
According to Sunday Punch, it was gathered that the incident, which happened at the Gynaecology Unit of the UPTH on Tuesday, May 14, 2019, caused confusion among medical workers in the unit.
It was learnt that one of the senior medical workers in the unit was furious with the security personnel on duty when the incident happened.
The gate was only opened when doctors and other health workers came in to do their jobs while only a few visitors were allowed into the unit on self-recognition.
A source at the hospital told Sunday Punch that the development forced them to lock the gate leading to the unit in order to forestall a recurrence of the incident.
It was learnt that one of the private security personnel was queried for failing to notice when the patients sneaked out of the facility.
However, some visitors to the unit, who came to see their ailing relatives, were barred from entering the hospital the following day because of the incident.
A middle-aged man, who gave his name only as Julius, attributed the action of the patients to the high cost of treatment at the teaching hospital.
Julius, who was at the hospital to see his ailing relative and was stopped at the small gate to the Gynaecology  Unit, explained that most Nigerians were facing hard times.
He added outrageous health bills would be difficult to accept.
However, several efforts made to get the reaction of the UPTH spokesperson, Elabha Meni, proved unsuccessful as she insisted that our reporter must come to her office between the morning hours and 4pm before she could talk.
Meni was not in her office when Sunday Punch called at her office and she did not respond to several calls made to her mobile.
She also did not respond to several text messages sent to her mobile.
When our correspondent called on Saturday, Meni said, “I don’t work that way. I like to see who I am talking with and that is my policy.”
Top Stories