One Pastor Dave Ogbole who is a strong ally of the embattled Pastor Abiodun Fatoyinbo has been accused of molesting women. 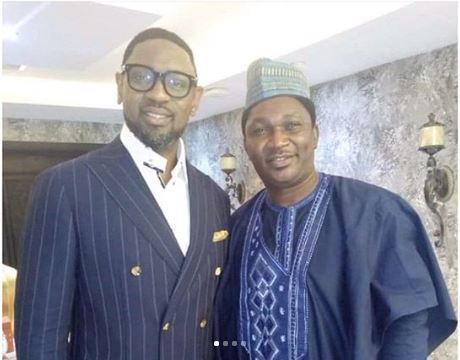 Not long after he shared the post, a young lady by the name Nguter Uja, took to the comment section to reveal how he [Ogbole] molested her in her father’s house.
Read her revelations below: 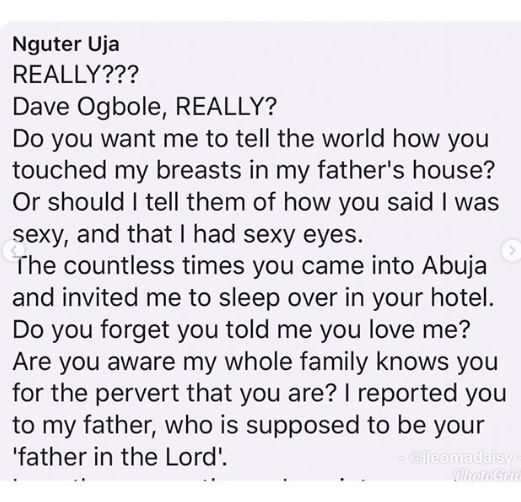 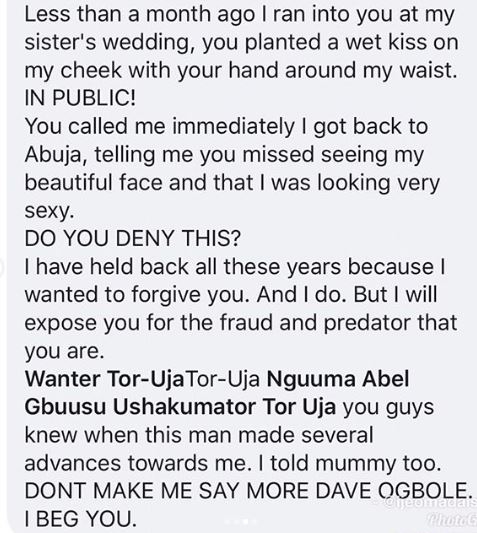