The colleagues of the Nigerian rapper who took his own life in Lagos, have held a candlelight procession for him. 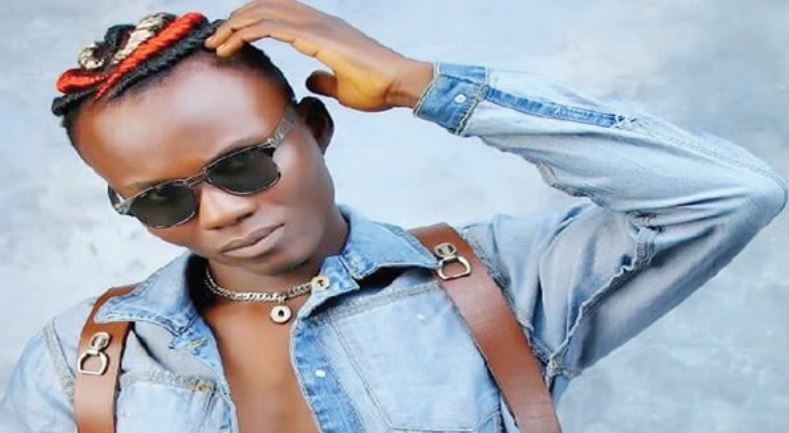 Olanrewaju Pelepele, a budding Nigerian rapper, shocked many when he took his own life last week.
Shortly before committing suicide, he had posted a video on social media, lamenting about being unappreciated in the music industry. He stated that he felt his presence was no longer appreciated on earth, and he saw no other option but to end his life.

However, many didn’t take him seriously as they thought the video was just a publicity stunt.
SATURDAY BEATS reached out to his friend and producer, Ladipo Oluwatimileyin, aka BDC, who stated that the rapper was well respected in his Alimosho, Lagos, community. It was later revealed that popular rapper and YBNL boss, Olamide, had offered Pelepele a record deal many years ago, though he didn’t release any song before the deal was terminated.

Speaking on the plans to immortalise the artiste, BDC said, “I was quite close to him and I produced almost all his songs. We have recorded a tribute song for him and the video was shot on Friday. We also held a candlelight procession later in the evening of the same day. The likes of Adewale, Davolee and Bolaji are coming around and they will be part of the project.”

On whether Olamide would be involved in any way, the producer said, “Olamide has not given us his response. We are still expecting to hear from him.”

Oluwatimileyin also maintained that Olamide did sign the late rapper to his label. He stated, “Yes, Olamide signed him around 2014/2015. They even featured together on a song, ‘Sinner Man’. But he got dropped without getting any result or promotion. That was what he had been battling with for the past few years. Then, he posted on social media that he was tired of the music industry. We thought it was just a social media stunt, but unfortunately for us, we were too late and we found out he had committed suicide.”
Top Stories