Dino Melaye has stolen the show as his party campaigned ahead of Kogi elections slated for next month. 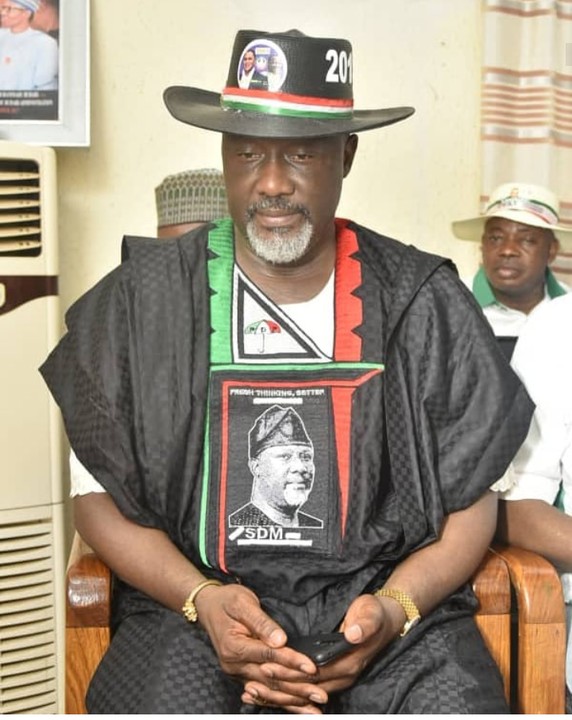 Dino Melaye rocking customized agbada
Peoples Democratic Party chieftain, Senator Dino Melaye has kicked off his bid to get re-elected as a lawmaker in style after rocking customized agbada to the Kogi election rally.
The lawmaker took to his social media page to share the photos and videos.
Recall that on the 11th of October, 2019, Dino was sacked as the senator representing Kogi West by the Court of Appeal, Abuja which ordered for a fresh election.

What a show of love..

The court ordered the conduct of a fresh election in the zone. 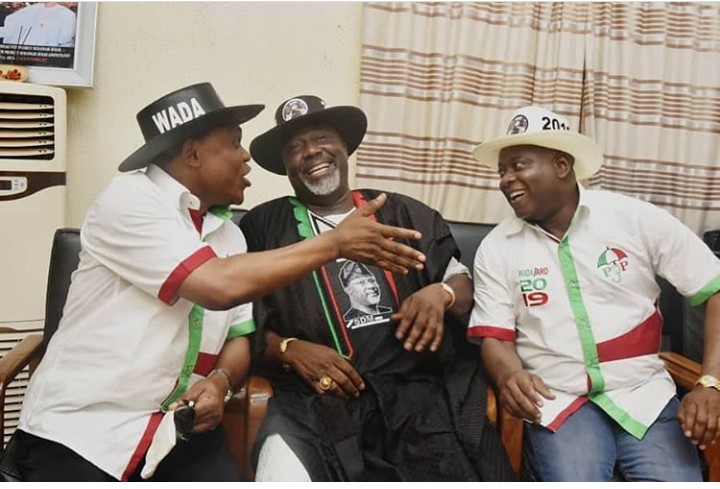