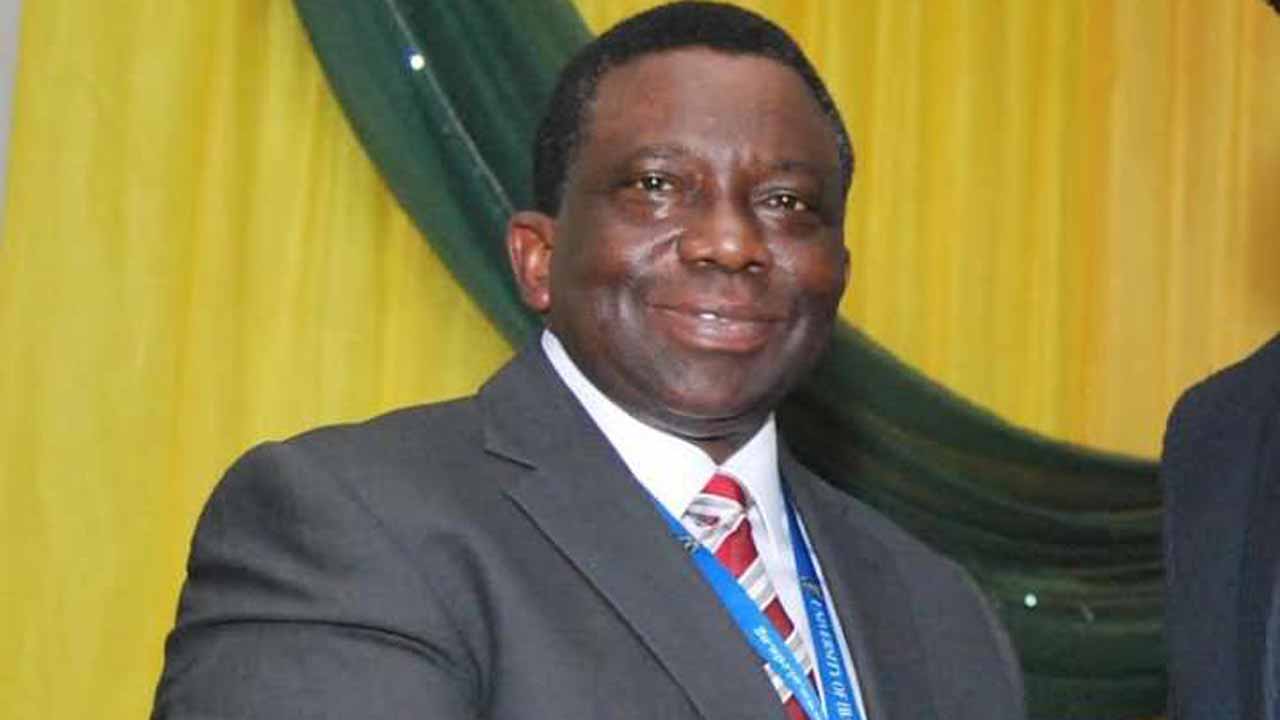 Competent sources within the Presidency and the two ministries told our correspondent that the secret order, which was given by fiat in October 2018, was caused by a power play between the then Minister of Health, Prof. Isaac Adewole, and the President’s powerful Chief of Staff, Abba Kyari.

Kyari and Adewole had been involved in many battles, one of which was caused by the latter’s decision to suspend the then Executive Secretary of the National Health Insurance Scheme, Prof. Usman Yusuf, a move which was later overruled by Kyari.

Due to the friction between the two, it was learnt that a directive was given to the then Permanent Secretary, Clement Uwaifo, in October 2018 that all contracts and procurement related issues must go through the ministry of agric.

As part of efforts to ensure strict compliance with the new directive, a new permanent secretary, Dr Abdulkadir Mu’azu, was deployed in the agric ministry.

Mu’azu, who is close to the Villa power brokers, was among one of the seven permanent secretaries that were recently given extension by the Presidency despite being due for retirement.

The sources told The PUNCH that a situation was created whereby every procurement, including the purchase of stationery, had to go through the ministry of agriculture.

The health ministry, it was learnt, has to get approvals from the ministry of agriculture to access its N10.5bn capital expenditure fund approved in the 2019 budget.

It was observed that in some instances, Mu’azu would give direct approval while sometimes, he would write a memo to the Director-General of the Bureau of Public Procurement, Mamman Ahmadu, who would approve based on the Procurement Act.

Although there was no protest from the minister in the first term of Buhari, workers of the ministry and other stakeholders had started complaining about the arrangement since the beginning of the current dispensation.

He said, “This arrangement is shoddy and inimical to the health sector. Recently, we wrote a memo to the ministry of agric and they were the ones who picked the contractor and every other thing. Instead of supplying malaria drugs, it was drugs meant for animals that were supplied by their vets.”

Speaking with The PUNCH on Thursday, the President of the Nigeria Medical Association, Dr. Francis Faduyile, confirmed the existence of the order and described the move as “a disaster waiting to happen.”

He said the situation was inimical to the growth of the health sector.

Faduyile said he had also investigated the matter and discovered it to be true.

The NMA President said since Adewole was no longer the health minister, the arrangement ought to have been reversed.

Faduyile said, “What I was told was that there was a problem of procurement at the ministry of health and based on that, an instruction was given that all procurements had to pass through the ministry of agriculture’s permanent secretary.

“If the health ministry had violated procurement process, there ought to be proper discipline or corrections but for this arrangement to go on for this length of time is actually counter-productive.

“It is strange and it is really not making things work appropriately and as swiftly as it should be. Sincerely, the NMA feels it is not helping situations in the ministry of health and is frustrating the immediate dispatch of responses or activities regarding procurement in government’s health establishments.”

Some directors and deputy directors at the health ministry, who wished to remain anonymous, told The PUNCH that the development had made things hard at the ministry.

A director said, “The situation is very unfortunate. Little things like stationery can no longer be purchased by the ministry of health. We always have to channel all requests to the agric ministry. We write proposals to agric ministry and then the agric people would get a supplier and then make payment.

“The items would then be delivered to the ministry of health. In almost 30 years of service, I have never witnessed this sort of thing before. If the agric ministry does not approve, then we are stuck, at their mercy.

“The agric ministry is filled with veterinary doctors. It is these vets that are in charge of procuring drugs on behalf of the ministry of health while the medical doctors are at their mercy. We cannot even carry out some medical services at the moment. Monitoring of projects nationwide has become a problem because all funds must be approved by another ministry.”

The Federal Ministry of Health has 119 agencies under it and is also in charge of formulation and implementation of policies related to health.

However, the inability of the ministry to get funds promptly, it was learnt, had also affected its ability to monitor the agencies under it.

Attempts to speak with the Head, Press and Public Relations, Ministry of Health, Mrs Enefaa Bob-Manuel, proved abortive as she did not respond to calls.

The Senior Special Assistant to the President on Media and Publicity, Garba Shehu, refused to comment on the matter.

Pregnant Women From Nigeria, Others To Be 'Restricted' From Going To USA To Give Birth
Popular Stories