Fans Mob Tacha As She Storms Pool Party With Security


Tacha has continued to relate with her fans in the Niger Delta region where she also met the Rivers State governor, Nyesom Wike. 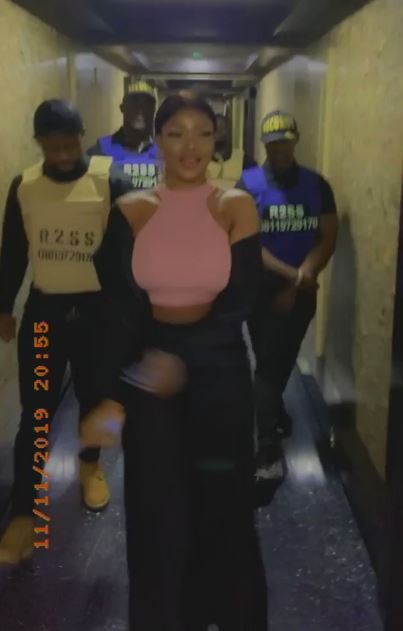 Here is the moment BBNaija star, Tacha stormed her pool party in Port Harcourt with security as fans go gaga, mob her.

After Tacha had her 3-day meet and greet in Port Harcourt, she had her pool party. Although she didn't make noise about the party on social media, many of her fans stormed the party.

She herself stormed the party in style with security guards. The security couldn't stop fans from mobbing her.

Many screamed and brought out their phones to record. 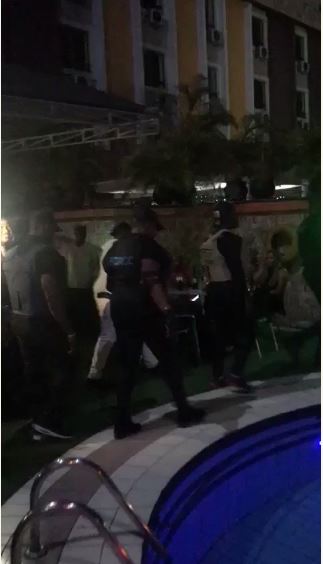 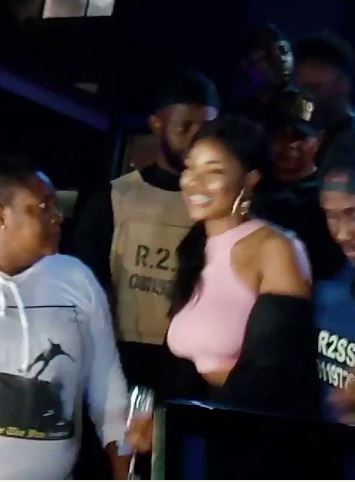 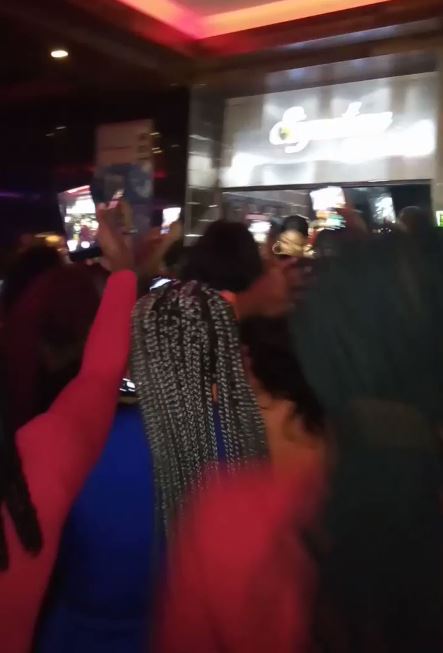