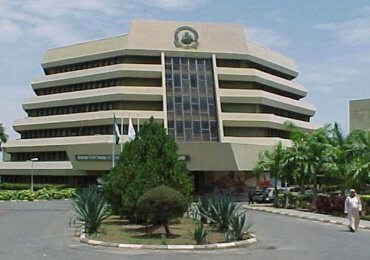 The Federal Polytechnic, Ile Oluji, Ondo State, said it had zero tolerance for indiscipline as it expelled two students for allegedly getting involved in cultism.

The institution, which was four years old said it aimed at producing quality graduates, who will contribute to the technological development of the country.

The Rector of the federal government-owned institution, Prof. Emmanuel Fasakin, stated this on Monday while speaking with journalists on the maiden convocation of the polytechnic.

He said, “This institution is aiming at being the best polytechnic in Nigeria, so we have zero tolerance for indiscipline, any student caught in any act of indicipline would be dealt with. For instance two of our students were expelled recently. We discovered that they were involved in cultism and we set a panel for them, so they were expelled.”

Fasakin noted that there was a need for the country to embrace and develop polytechnic education, saying the students need technological and vocational studies, for Nigeria to develop technologically. He stated that the polytechnic produced high-level manpower.

President Buhari Is The Man Of The Moment For The Igbos And The Entire South-East - Billionaire Oil Magnate, Arthur Eze
Recent Stories