A former PDP spokesman, Olisa Metuh is set to know his fate on February 2 when the court delivers judgment. 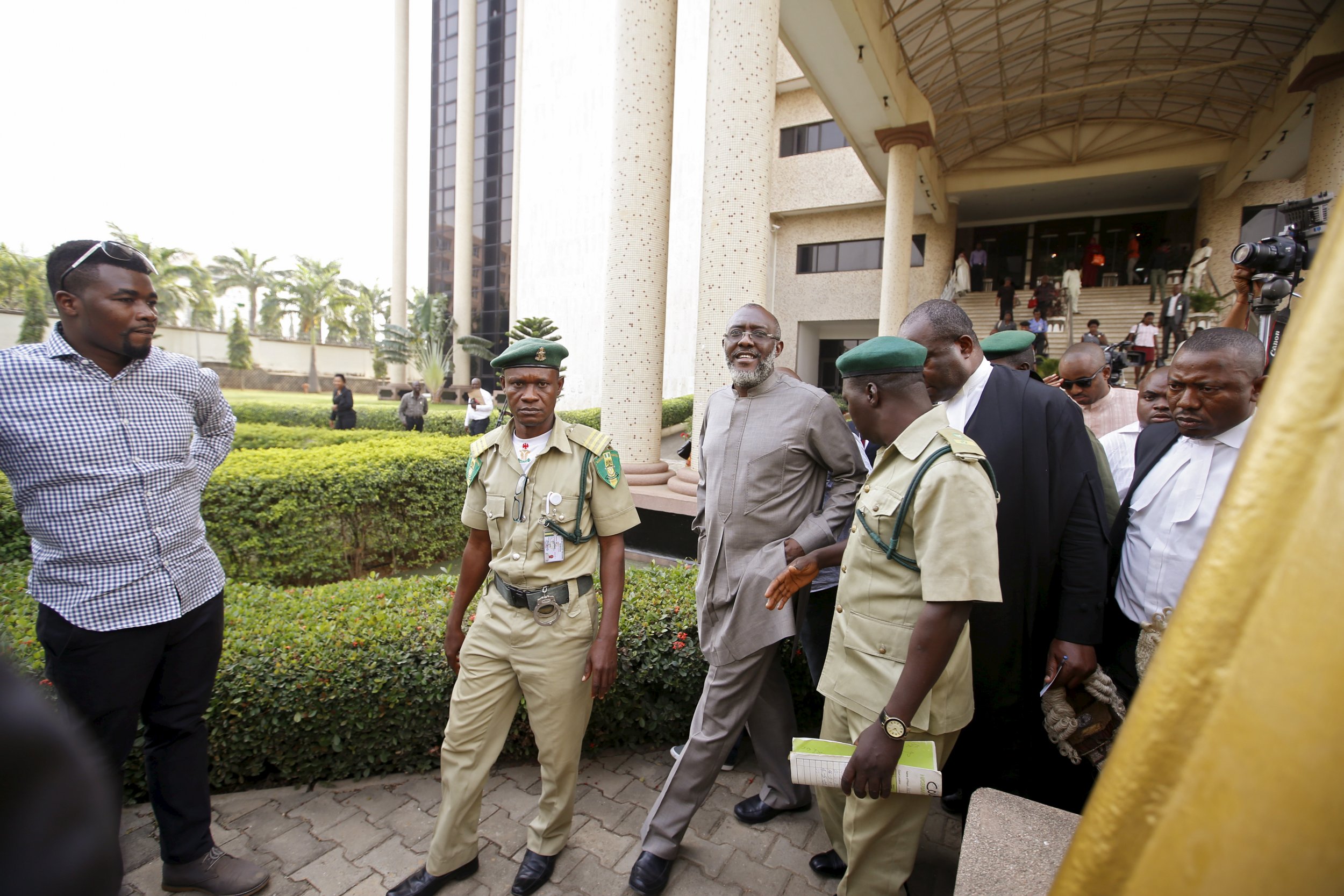 A Federal High Court in Abuja has fixed February 25, 2020, to deliver judgment in the case against a former national publicity seretary of the People’s Democratic Party (PDP), Chief Olisa Metuh, Sun News reports.

Justice Okon Abang fixed the judgment date after counsel to both parties had adopted their final written addressess for and against the charges.

Metuh called 15 witnesses to prove his innocence of the money laundering charges brought against him by the Economic and Financial Crimes Commission (EFCC).

The EFCC is prosecuting Metuh alongside his company, Destra Investment Limited, on a seven-count charge bordering on money laundering to the tune of N400 million (Four Hundred Million Naira), which he allegedly received from the Office of the National Security Adviser (NSA) in the lead up to the 2015 General Election.

The court had in 2018 issued an order for Metuh to close his case, but had to vacate it to enable him call extra witnesses.

On September 27, Metuh who testified as the 15th witness, told the court under cross-examination by prosecution counsel Sylvanus Tahir that there was never an instance where former President Goodluck Jonathan had directly given any monies to him, saying that his receipt of N400 million from Col. Sambo Dasuki, the former NSA, was for a national assignment as directed by the ex-President.

The prosecution counsel presented a Diamond Bank document which captured the details of the transactions carried out by Metuh and his company, Destra Investment Limited.