Due to the on-going sex assault scandal against Prince Andrew,the royal family might sit him out from the royal family's Christmas Day church outing. 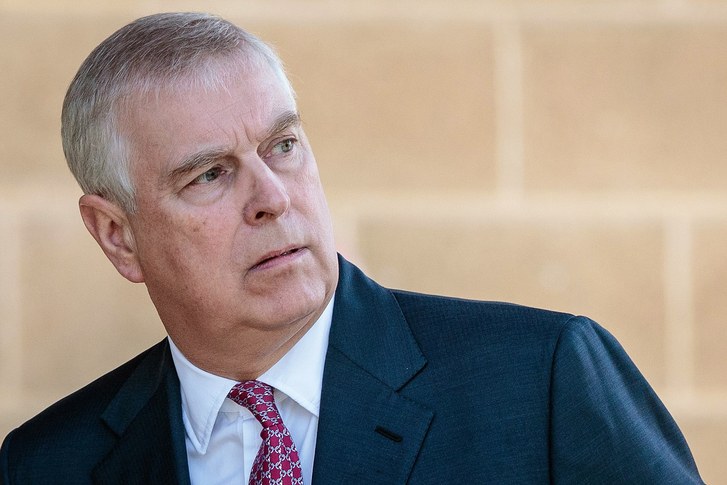 Courtiers are understood to be concerned that sex abuse campaigners could infiltrate the crowds, keeping the glaring spotlight on the Duke of York's friendship with the millionaire paedophile Jeffrey Epstein.

Andrew stepped down from public duties last month in the wake of his disastrous interview with BBC Newsnight over Epstein and allegations he had slept with a 17-year-old girl, Virginia Roberts. The duke strenuously denied the claim.

Last night a royal insider told The Sun: 'There are now genuine concerns over sex abuse campaigners planning to be part of the crowds to jeer the Duke publicly.

'They know the world's media would be there and it would end up dominating headlines of the day.

'There is now real fear from officials about the protest turning violent. It's more about the further embarrassment it would cause to the Royal Family.'

But the source added that the Prince, who is often seen attending church with the Queen, could insist on attending the sermon.

Her Majesty, who has been left 'deeply upset' by the Epstein saga, would be unable to tell her son not to attend, the source added.