Ex-Abia state Governor has pleaded with the court to grant him bail claiming his health is failing him and the prison lacks medical equipment to treat him. 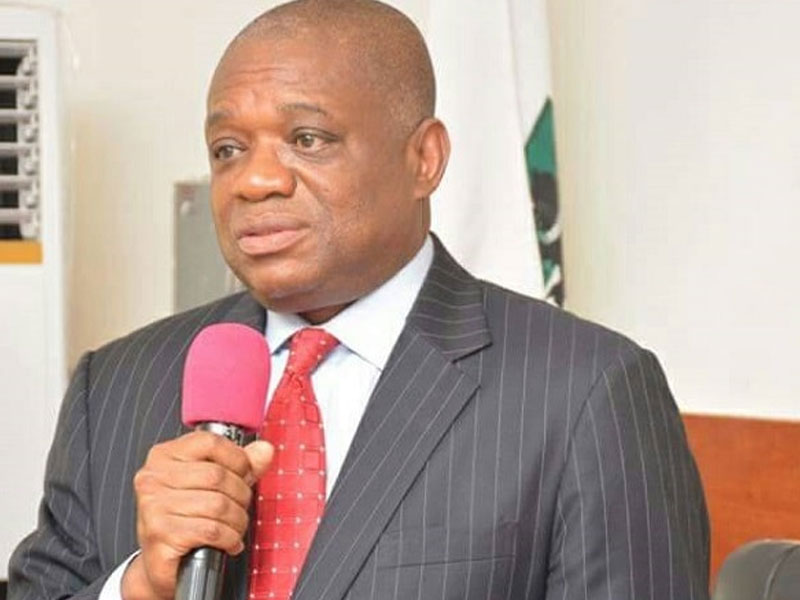 A former governor of Abia State, Orji Kalu, who was on December 5 convicted of N7.1bn fraud and sentenced to 12 years’ imprisonment, has urged the court to grant him a post-conviction bail.

Kalu, who has since been taken to the prison after conviction, said in an application on Tuesday that he is battling serious health challenges that the medical facilities in the prison cannot handle.

He said since the offences he was convicted of were bailable offences, the court should free him while he challenges his conviction by Justice Mohammed Idris at the Court of Appeal.

He also stressed that as the Chief Whip of the Senate and the senator representing Abia North Senatorial District the interest of his constituents would be in jeopardy if he was kept behind bars.