This Picture Of Curvy Woman And Father Christmas Has Been Trending


It's the Christmas season and some funny pictures of Santa Claus have been trending on social media. 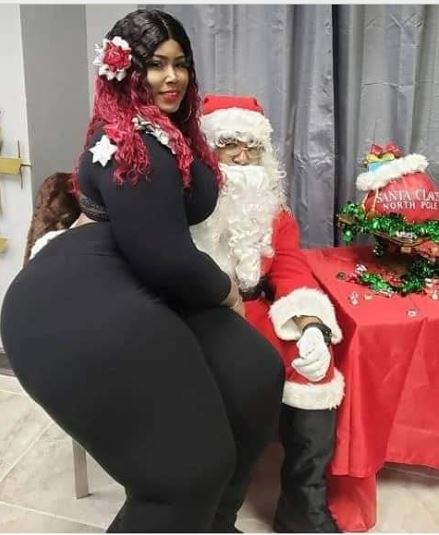 The full-figured lady and Santa Claus

A picture of a plus-sized woman hanging around Santa Claus during a gift-sharing session has got people talking online. Many believe the picture isn't real as the lady with a huge body mass could have dislocated the leg of the man in question.

Some flirty social media users have been full of admiration for the lady whose identity remains unknown.

Similarly, a picture of a man voted as the worst-dressed Santa Claus in history has also surfaced. Many have teased that he could be from a very poor and remote village in Nigeria.

See the other picture below: 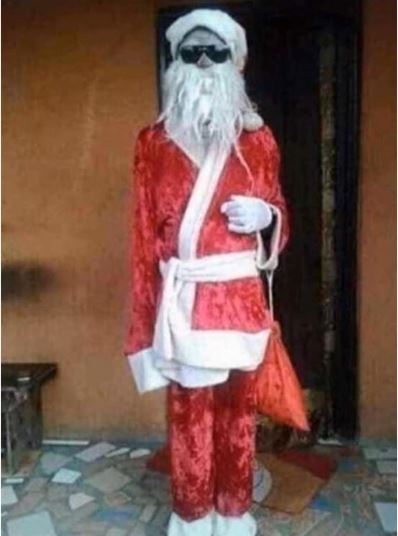