Indigenous rapper, Zlatan Ibile is closing the year with a multi-million naira SUV which he acquired brand new. 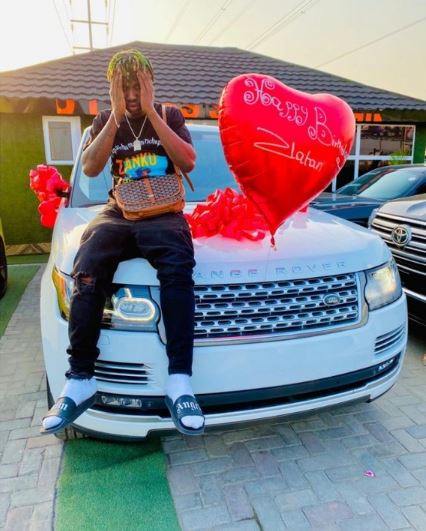 Nigerian indigenous rapper, Zlatan Ibile turned 25 on Thursday, December 19th, and he celebrated by buying himself a Range Rover.

This comes after he shut down his maiden concert, Zlatan Live, which held at the Balmoral Convention Center in Victoria Island, Lagos.

The rapper shared a photo of his new 2016 Range Rover Autobiography on his Instagram stories. Davido also shared it and congratulated Zlatan.

It's been a very successful year for Zlatan and his close friend, Naira Marley who is standing trial in court for alleged internet fraud. 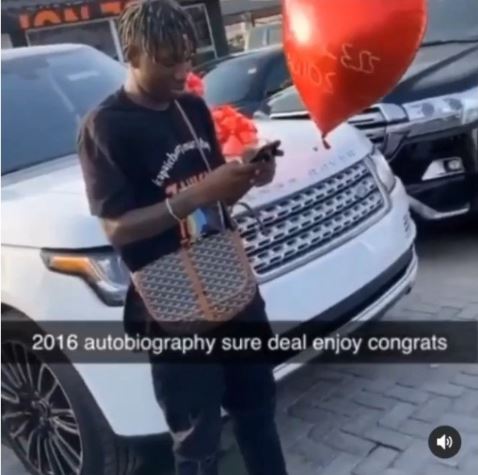 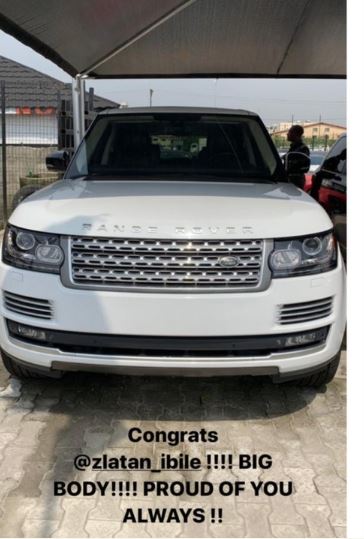 Watch a video of the SUV below:

"Stop Trying To Get Me To Support Anyone, I Don't Know Them" - Ex BBNaija Winner, Mercy Eke