A Nigerian soldier has on Thursday disclosed that Boko Haram, attacked Michika in Adamawa state. 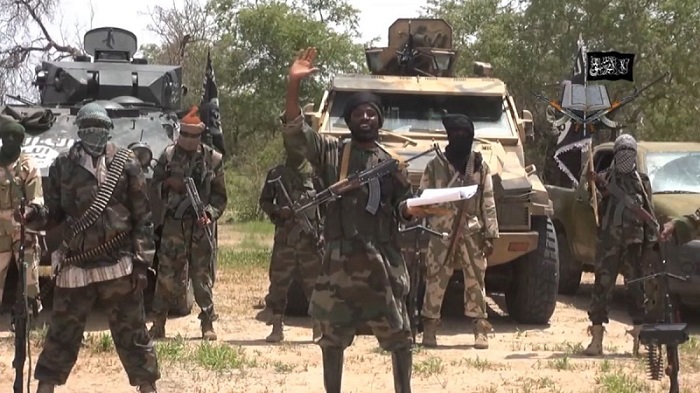 A soldier, who confirmed the attack, told TheCable that he got a call around 6pm that the insurgents were already in the town.

“Michika is under attack right now. Our men are on their way to repel,” the soldier told TheCable.

A north-east resident told TheCable that his sister was trapped as a result of the attack.

Sagir Musa, spokesman of the Nigerian Army, was not available for comment at the time of filing this report as his telephone was switched off.

Boko Haram has renewed attacks in the north-east despite the position of the federal government that the sect has been “technically defeated”.

On Christmas eve, a faction of Boko Haram affiliated to the Islamic State, killed 11 Christian captives in Borno, saying the action was taken to avenge the deaths of Abu Bakr al-Baghdadi, IS’ late leader and Abul-Hasan Al-Muhajir, its spokesman, who were killed in Syria in late October.

Earlier in the month, four abducted aid workers of the Action Against Hunger, an international non-government organisation, were killed by the Islamic State in West Africa Province (ISWAP).

The insurgents said the aid workers were killed following the breakdown of talks with the federal government.